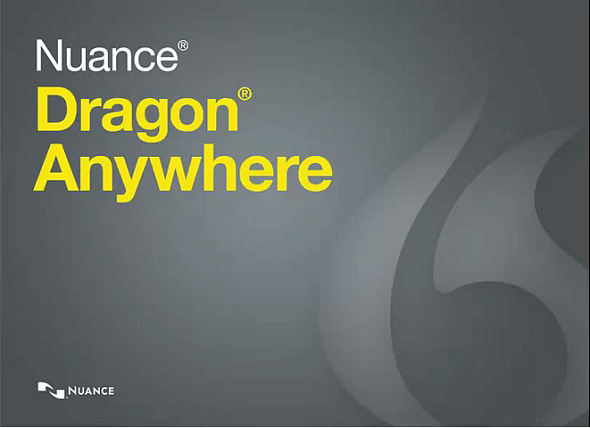 Dragon Anywhere lets you dictate and translate any text with unlimited record time. Moreover, the app allows you navigate around a document using voice commands. The commands also include moving between entry fields in the document, editing the transcribed text of any length via voice commands to select words, or sections for applying changes to it.

By using Dragon Anywhere you can record the whole interview, or diatribe, which will quickly appear as text in your device. The advantage of using this app is that, it could reduce wrist pains, and headaches inherent in manual transcription. The amazing part of this app is that you can teach new vocabularies, and sync that with Nuance Dragon’s desktop versions that have just received an update.

The new app will sync transcriptions to audio snippets with a karaoke-style cue on the text that makes double-checking accuracy a cinch. Most Android and iOS smartphones are already equipped with Siri or Google native transcription features, but Nuance powers that features on iOS devices, which is able to handle short audio snippets.

With Dragon anywhere you can email dictated documents, import, or share documents to cloud storage, and can copy and paste dictated text through OS functions.

If you’re a busy professional, then this app is the right companion for you, as it functions in a faster and smarter way, which makes you more productive any where you move around.

The cloud-based app will be available on Google play and App store by fall 2015, and will cost $US15 per month. The downside of this app is that both systems will require a subscription; the company is yet to reveal the prices.