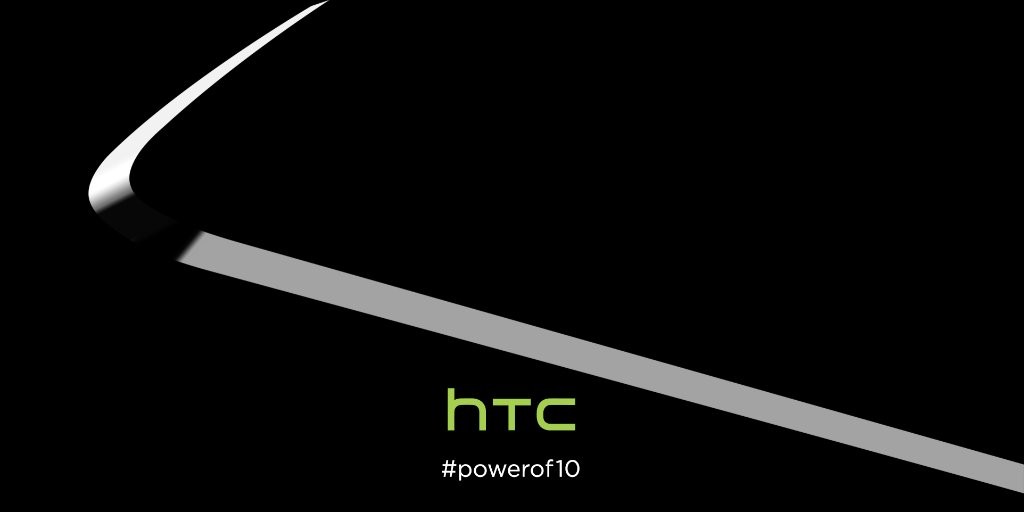 The makers of Vive released a worldwide teaser, which officially declared HTC One M10 as the upcoming entry from HTC in the market of next generation smartphones.

So, you can be sure that the concept of One M10 exists for real on our planet. The teaser, although, does not suggest any release date yet, but offers you a small glimpse of the smartphone in question.

One significant fact, which can be noted out of the globally released teaser, is the company may be planning to launch the HTC One M10 simultaneously worldwide on the same date, but we never know.

It was already speculated that the Taiwanese giant would not unveil the upcoming M10 from its flagship at Mobile World Congress 2016. Instead, HTC surely launched some of its mid-range line-ups at the tradeshow, which includes the HTC Desire 530, HTC Desire 630, and the HTC Desire 825. However, with rival mammoths LG, Sony, Samsung, and even Chinese smartphone manufacturer Xiaomi showcasing their next-gen flagship models, our Vive manufacturers do not wish to be left behind in the league, which eventually resulted in releasing the teaser for HTC One M10 on Twitter.

The image embedded in the tweet shows not an inch more than a neat silver-colored chamfered edge from device’s one corner followed by a hashtag, which was #powerof10. Going through the picture and the history of the HTC One M series, the upcoming smartphone is most likely to feature a solid metal body. It seems that One M10 might bid a final goodbye to the identical models in the series, at least from a few aspects, which it definitely should in order to bounce back in the pavilion amid the latest entries that are the Xperias, the Gs, and the mother of all, the Galaxys.

The HTC One M10 will be the successor to HTC One M9, a smartphone entry by the Taiwanese smartphone manufacturers, which was thrashed right, center, and left for being identical to its predecessor in terms of feel and look, the HTC One M8. So, on the basis of release cycle’s terms, the One M10 will directly follow the HTC One M9+, which is a smartphone that is launched only in selected markets on the accounts of measure to reap some profit after a failure of the previous model in HTC One M series.

Given the history of wild rumors about the One M10 changing every time, there is no assurance if the specifications reported will hit the mark. But, the design will surely transform into something more interesting, the teaser assures that, if not exemplary or divisive.

There are no confirmations related to the HTC One M10 Release Date so far, including the probable launch date, but rumor has it that the Taiwanese giant may unveil their upcoming next-gen smartphone in early April.

What do you think? As of now, after taking all the latest entries into consideration, Samsung Galaxy S7 is regarded as the strongest and the fiercest player in the field. Will HTC’s One M10 stand anywhere near it?