Nissan as an automaker has earned itself a respectable name for specializing in the production of abundant and efficient SUVs. The variety of SUVs it offers appeals to its customer base as they are moderately priced and equipped with updated features. SUVs are gaining popularity among all car models as they are spacious and sturdy like a wagon but provide luxurious features of a sedan. Therefore it is a perfect blend by amalgamating the best features of both the types of cars. Nissan believes in exploring further to come up with innovative alterations of the SUV. The latest such venture of the Japanese automaker is the Nissan Rogue Sport. 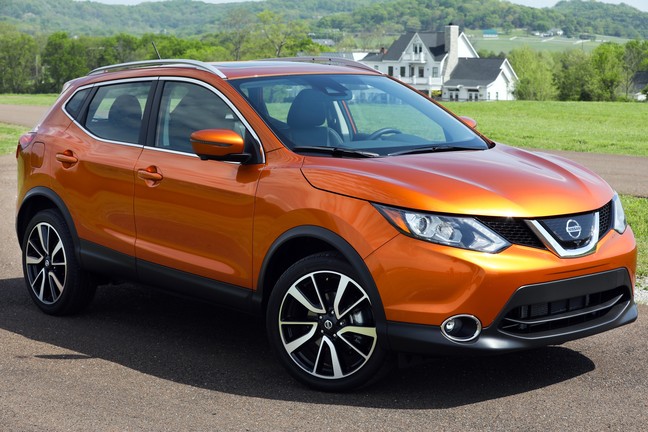 The latest such venture of the Japanese automaker is the Nissan Rogue Sport.

The Nissan Rogue Sport is the updated version of the Rogue model which came out in the year of 2008. Since then, this car has carved a path to become one of the most best-selling models of Nissan. In fact, Rogue has ruled the position of being the third best-selling SUV in the country of U.S. for years at an end. By 2016, the model had already sold almost 330,000 units. Taking this model’s success into consideration, Nissan has announced the launch of Rogue Sport which is a compatible version of the original model. Rogue belonged to the large SUV group with enough space to accommodate three rows of seats. The subcompact SUVs of Nissan also have impressive sales, therefore the automaker decided to produce something in-between these two categories. And the new Rogue Sport aptly fits into this requirement.

The Nissan Rogue Sport will have two rows of seats instead of the three provided in Sport to cut down on the size and make it compatible. Despite this, the car will not look too small in comparison to the original Rogue but the difference between the two will be significant. Even though the Rogue Sport is a smaller version of the popular version, this does not mean that it will compromise on the features. Its features look so promising that there are chances that it might overtake the original in terms of efficiency. The Rogue sport will have only one engine with a 2.0-literdirect injected four-cylinder. It promises to deliver a powerful performance equivalent to 141 horsepower and 147 pound-feet or torque. This engine acts as a source of power to all the wheels. This is through the standard Xtronic continuously variable transmission by Nissan. 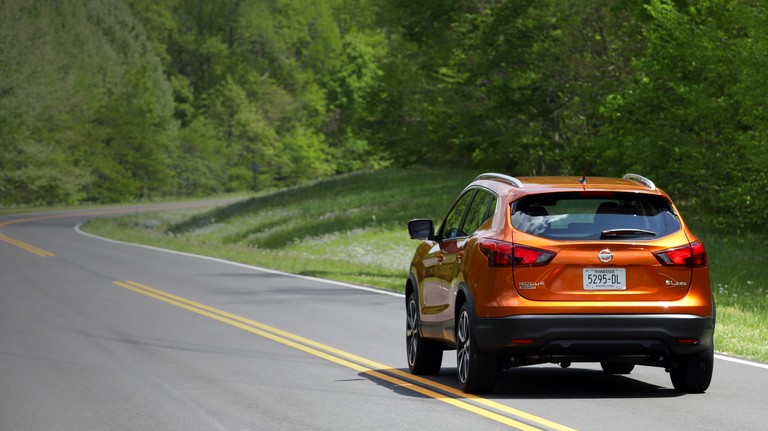 The Nissan Rogue Sport will be available on sale by spring 2017.

The exterior of this car is the selling point for Nissan. The designers have kept it subtly stylish without overdoing it. The exterior design will give the owner a sense of pride. Rouge Sport will be available in three trims: the basic S trim, the sporty SV, and the luxury SL. These trim levels come in front-wheel and all-wheel-drive. The most basic S trim comes at $22,380 with 16-inch steel wheels, basic cloth upholstery, a four-speaker sound system attached to a 5-inch display. These features keep getting better with each model and a higher price. The luxury SL trim begins at the price of $27,030. It comes with heated lavish leather seats and a Siri connected navigation system. The Nissan Rogue Sport will be available on sale by spring 2017. 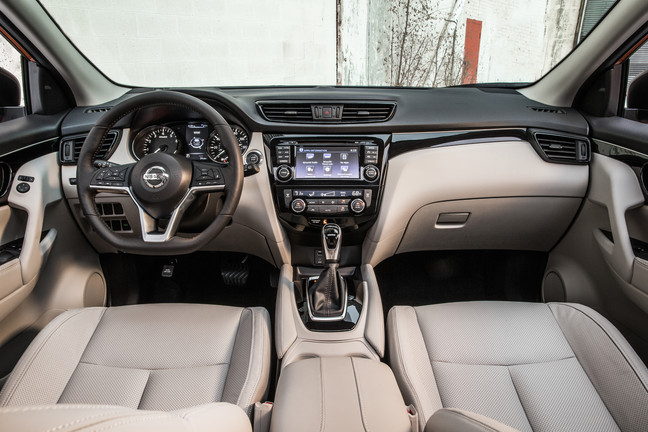 The designers have kept it subtly stylish without overdoing it.