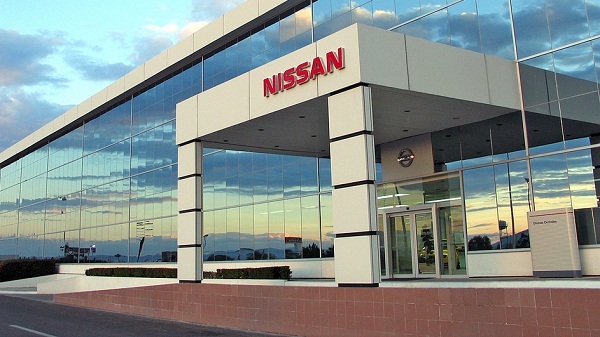 On the 8th of February, Nissan Motor Co. reported its third quarter profit which disappointed as it missed analysts’ estimates. The weaker-than-expected results were mainly driven by a territorial dispute over the Senkaku Islands that led to the Chinese boycott of Japanese products, including cars. The company, however, has decided not to change its annual profit forecast due to a weakening yen.

According to data released by the Japan’s second largest automaker, its net income slumped as much as 35 percent to about 54.1 billion yen in its third quarter ended December, compared to a profit of 82.7 billion in the same period a year earlier. The profit was, without a doubt, disappointing as it missed the analysts’ projection of 59.7 billion yen. The slump in net income for the period was mainly driven by sluggish sales, in particular, in China where the territorial dispute over the Senkaku Islands led to the boycott of Japanese products. Data showed that Nissan Motor Co. saw its quarterly sales plunge slightly over 5 percent to approximately 2.2 trillion yen.

However, not only Nissan Motor Co. suffered from the diplomatic dispute as also other Japan’s automakers, including Toyota Motor Corp., were also hit by weaker Chinese demand. But Nissan Motor Co. underlined that a slowdown in Europe added to its problems as well. In addition, the Japan’s second automaker has been struggling in the US market where Toyota Motor Corp. has been gaining back its lost market share.

Data showed that Nissan Motor Co. sold nearly 4.95 million vehicles in calendar year 2012 and it was an increase of 5.8 percent from 2011. However, the company saw its sales in China plunged more than 31 percent. Certainly, the aforementioned results may indicate the significance of the territorial dispute over the Senkaku Islands and the impact of the Chinese boycott of the Japanese exports.

Despite the significant slump in its profits, Nissan Motor Co. did not decide to change its annual profit forecast. The company’s outlook for the fiscal year ending Match has been left unchanged at 320 billion yen, or about $3.4 billion. Carlos Ghosn, chief executive officer at Nissan Motor Co., underlined: “We anticipate further yen correction. We have made swift organizational changes to help stimulate our business performance. And we remain confident that we will meet our full-year outlook,” adding that the company would release new exciting models in the near future.

Analysts are strongly convinced that a weaker yen will certainly improve competitiveness of vehicles produced by Nissan Motor Corp. and other Japan’s carmakers. The weaker yen will give them the edge over South Korean rivals in the key markets, including the US and China’s markets.

South Korean exporters, including automakers, took advantage of the stronger yen and the territorial dispute over the Senkaku Islands. But with a weakening yen, the one advantage of South Korean products is slowly fading away. South Korea is gearing up for any eventuality and  the government is even ready to  intervene in the market as the country’s export  is losing its competitiveness.

The weaker yen is a chance for Nissan Motor Co. and other Japan’s automakers to gain back their lost market share. Yet they still have to wait for the end of the territorial dispute over the Senkaku Islands which led to sales slumps.