The manufacture of electric cars is like an epidemic, it’s spreading fast and wide among all kinds of automakers. But unlike any other epidemic, automakers are happy with this one as it will be beneficial for them. With the use of cars on the rise that leads to higher carbon emissions in the atmosphere, the electric car is no more a trend but a dire need to control global warming. Along with the rapid development of human life, the harm it’s causing to the environment is worrisome. Electric cars are a great solution to this but there are too many of them undergoing production. The one that claims to stand out is the Nissan Leaf 2018.

If you are someone who even has the slightest interest in automobiles, you must be aware that Elon Musk’s Tesla is known as the pioneer when it comes to electric cars. According to speculations doing the rounds for the past two months, Nissan Leaf is confident that it will give a tough fight to the Tesla Model 3. This seems like a possibility as the earlier version which was out in 2010 was a huge success. The second generation of this model promises to be way better than the previous model as well as the Tesla Model 3 and Chevrolet Bolt EV. 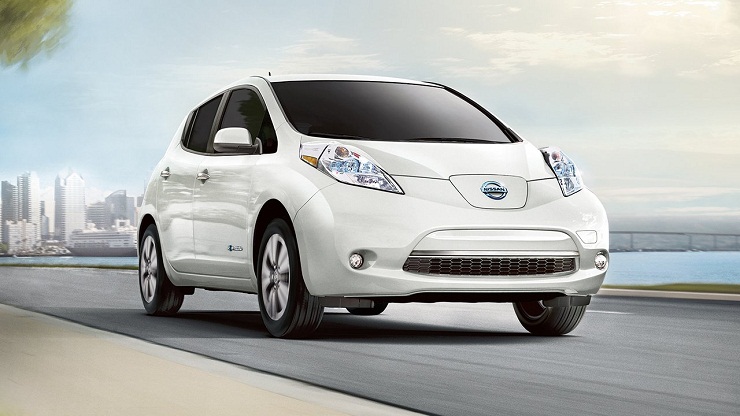 Its sale will begin in the month of October next year starting with Japan.

As promised, the Nissan Leaf was officially launched on 6th September 2017. Its sale will begin in the month of October next year starting with Japan. The second generation can run for 235 miles at a stretch that too on a single charge. This improvement is around 40 miles better than the previous model according to officials. Along with this, there are significant updates in terms of a modern design and advances in the automotive driving technology. It comes with a cruise control system which can automatically speed up, slow down, and keep your car in the center lane.

The Nissan Leaf will automatically come to a standstill if there is no activity on the accelerator for some time. The brakes need to be used when the car has to be stopped immediately. The engine of this electric car is 147 horsepower which is 38 percent better than the previous one. The restyling of this model has instantly added an appeal to the car. This model will begin at the price of $30,000. This is a cheaper and better option that Tesla Model 3 at $35,000 and Chevrolet Bolt EV at $38,000.