Nissan Motor Co. is considering an exit from its partnership with Mitsubishi Motors Corp, wholly or partly, reports Bloomberg news. Nissan has a 34% stake in Mitsubishi and Renault forms the third part of this triangular relationship.

“There are no plans to change the capital structure with Mitsubishi,” said a Nissan press statement. “Like “Nissan NEXT”, we understand that Mitsubishi Motors is working on its ‘Small but Beautiful’ business transformation plan which it announced in July. It is essential for each alliance partner to focus on its core competencies and maximize the use of each other’s assets to accomplish its midterm plans. 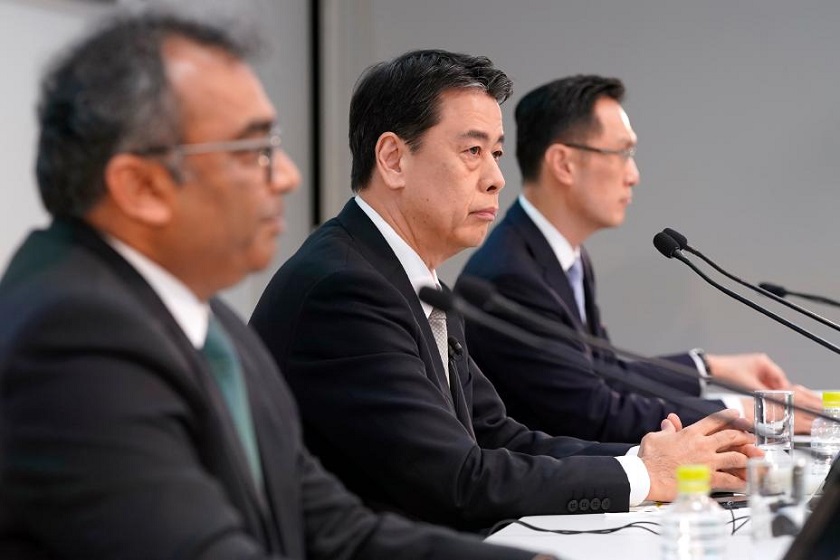 “The basic principle of the Alliance is to work together in areas that are beneficial to each other, for the success of each partner’s brand and growth strategy. The leader/follower scheme announced in May is based on this principle, and it increases product and technology development efficiencies. Using this scheme, Nissan is working together with Mitsubishi Motors not only in developing and manufacturing kei cars, but also in adopting common platforms and powertrains.”

Mitsubishi Motors, Japan’s No.6 automaker, had the same answer, adding the company would continue to collaborate within the Alliance.

Nissan, which is facing a downturn in profits due to the pandemic, might sell its sake to a group company of Mitsubishi, speculates Bloomberg.

If the divestment happens then, the threeway partnership is bound to change. Renault has a 43% stake in Nissan. This Alliance was built by Charles Ghosn, but his arrest in 2018 for financial misdemeanours led to the deal being mired in confusion.

Ghosn was planning a full merger of Nissan and Renault, but plans had to be abandoned midway, according to Reuters sources.

The pandemic has brought along greater difficulties for the auto industry, plunging struggling companies into deeper trouble.

Nissan, which announced its earnings last week, cut its operating loss forecast for the year to March by 28%, helped by a rebound in demand, especially in China. The company’s efforts to reduce fixed costs by 300 billion yen by the end of the fiscal year 2020 are on track. Nissan’s plan to launch 12 new models is also on track, including last month’s launch of the new Nissan Rogue and the premiere of a new compact car in Japan within this year.

Mitsubishi Motors expects to post an operating loss of 140 billion yen for the business year. Both companies are cutting production levels and costs in a bid to return to profitability.