Nippon Steel is facing competition from the Chinese steel makers in its auto parts market share and is looking to regain it by looking for acquisitions abroad.

5 Must Have Travel Apps for Business Travelers

Nippon Steel Corp, Japan’s leading steelmaker, is looking for mergers and acquisitions abroad rather than at home, its president, Eiji Hashimoto, said on Tuesday.

“We are not considering to proceed with any further M&As in Japan, but we want to seek M&As overseas,” Hashimoto told a news conference.

Nippon is the world’s third-biggest steelmaker. Hashimoto said that the company wants to boost its crude steel output to 100 million tonnes from about 65 million tonnes to become an industry leader. How soon this target will be achieved was not elaborated upon by the president of the steel behemoth.

Nippon is looking to expand in its key growth market viz India, the United States and ASEAN countries. 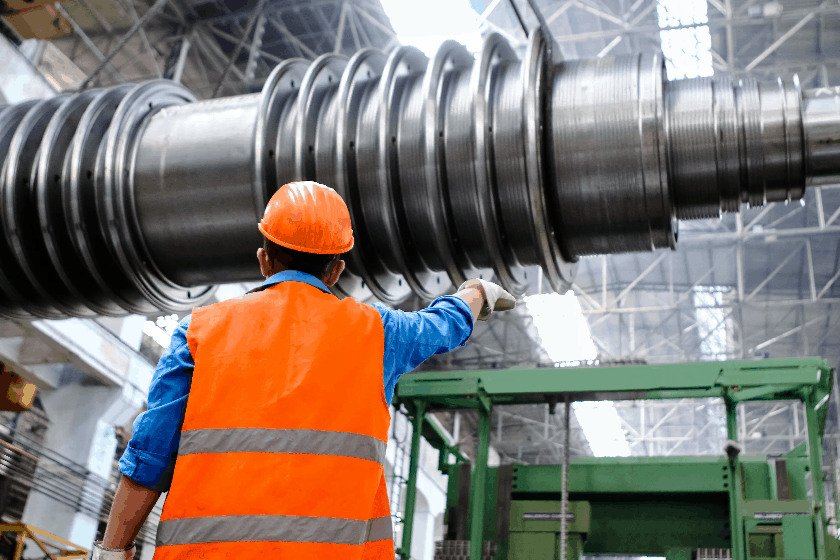 Nippon is looking to expand in its key growth market viz India, the United States and ASEAN countries.

Nippon Steel posted its biggest first- quarter loss since 2012 this year. This prompted the company to announce restructuring measures to contend with the declining market situation due to the Covid-19 pandemic.

Hashimoto said that “additional restructuring measures are necessary”, but did not give any further details. The company will announce such measures when finalized, he added.

The slump in demand for steel has led to 30 percent of the group’s furnace capacity lying idle. It has suspended production in six blast furnaces out of 15 in total in Japan.

The company is hopeful of resuming operations on one out of its six furnaces latest by March, if a recovery in demand for steel is witnessed in the coming months in the home market and China.

China is strengthening its grip on the world steel market as it recovers from the pandemic and that worries Japan’s top producer.

“Chinese steelmakers are working hard on product development,” Katsuhiro Miyamoto, executive vice president of Nippon Steel Corp., said in an interview. “We must stay ahead of them.”

Japanese steelmakers have been concentrating on supplying high-end steel for auto parts but now they are facing increased competition on quality as well as price as Chinese mills seek to catch up on technology.

Chinese steel is witnessing a robust local demand and a renewed investment in infrastructure, which is enabling it to be innovative in product development.. The country’s drive to create global steel giants through mergers is also making mills more competitive by streamlining operations and sharing technology,Nippon Steel’s Miyamoto said.

President Eiji Hashimoto had earlier said that Japan’s crude output (80 million tons) for the whole fiscal year was lower than what China produced in a month.

Japan was forced to scale back production due to the pandemic slump. It has also been pushed to the third place as a steelmaker by India, which now occupies the second position.

Hence, Nippon’s effort at restructuring and building market share are by looking for lucrative acquisitions in foreign markets.