NIO stock may gain further boost this weekend when it unveils its first autonomous driving sedan.

Polestar’s Percept EV Sedan will be built in Asia

NIO Limited, Asian electric vehicle manufacturer’s shares rose 1,110% in 2020, according to data from S&P Global Market Intelligence. The company’s good performance has spilled over to the new year, too, and with its performance in the pandemic year and delivery figures, the positive run is expected to continue.

Additionally, NIO’s annual event on January 9 has a slew of new unveils in the offing—a sedan and a new battery pack to boot, which will boost its performance metrics.

The NIO stock rose due to good performance and the industry’s long-term growth potential. The EV company has a market capitalization of roughly $84.6 billion and is valued at approximately 18 times in this year’s expected sales. 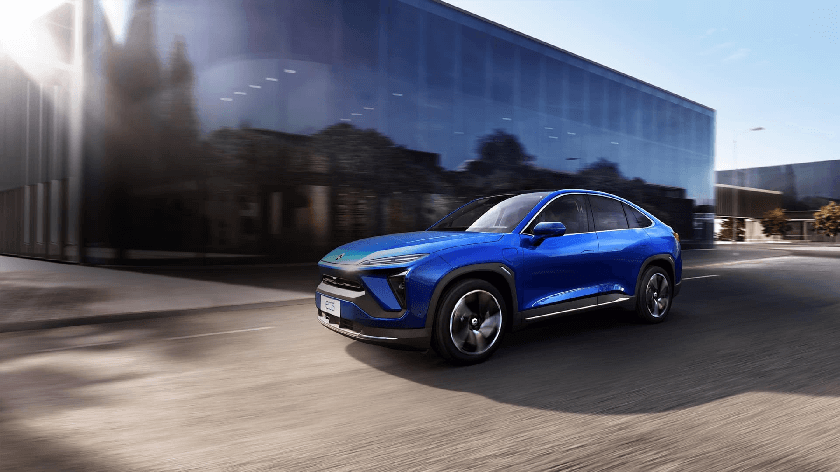 The Chinese government is actively looking to transition to EV vehicles and there is a huge market for small EV cars in the country. The government subsidizes purchases of EVs, fuelling growth. The government has tied the subsidies with the performance metrics, especially in terms of reducing pollution levels, and NIO has performed well. Its production and delivery figures for the pandemic year have been impressive.

NIO has a market capitalization of roughly $84.6 billion and is valued at approximately 18 times this year’s expected sales.

The greater adoption of EVs has led the government to cut back on the subsidies a little bit. With a population of 1.4 billion people, the market potential for EVs in China is great.

NIO stock’s excellent run on the bourses has spilled over to 2021 too. The company’s share price is up roughly 12% in January’s trading so far.

NIO recently launched a pre-owned car service after a six-month trial. It has built a “nationwide network for used car businesses, providing such services as vehicle inspection, evaluation, acquisition and sales,” according to an Asian news site.

“The launch of NIO Certified marked the closure of the service loop throughout the life cycle of NIO cars,” the company said in a statement,

NIO Day and events lined up, including new sedan

January 9 is NIO Day, the company’s annual event for fans and owners and it is planning to unveil a new model at the event.

NIO plans to introduce its new sedan, which will be “NIO’s first flagship sedan with the latest autonomous driving technologies and the 150 kWh battery pack, second-generation swap stations, and other core technologies,” according to the company’s website.

To date, all NIO cars carry modular battery packs. The batteries can be swapped at battery service stations and an upgrade bought with extra payment or as part of a subscription service. Its largest battery pack at 100 kWh gives 618 kms or 380 miles. An additional 50 kWh is bound to improve the mileage.

Christy Gren
Christy Gren is an Industry Specialist Reporter at Industry Leaders Magazine; she enjoys writing about Unicorns, Silicon Valley, Startups, Business Leaders and Innovators. Her articles provide an insight about the Power Players in the field of Technology, Auto, Manufacturing, and F&B.
« SK Group of South Korea picks up 9.9% stake in Plug Power of US
Bill Gates’s Cascade and Blackstone bid for Signature Aviation »
Leave a Comment
Close