Adidas to divest Reebok for $2.5 billion to Authentic Brands Group

The Evolution of Nike

NIKE, Inc. President and CEO, John Donahoe reported that the company had a revenue growth of five percent, which was led by double digit growth in NIKE Direct.

The Oregon-based sports brand is set to celebrate its 50th anniversary this May. Donahoe attributed Nike’s steady growth to three factors: “first, connecting with consumers through our strong portfolio of brands; second, driving a relentless flow of new product innovation; and third, expanding our digital advantage to create the marketplace of the future.”

The sales results topped estimates due to robust demand in the North American market.

On Monday, after Nike’s earnings call, optimism prevailed among investors and the company’s shares rose over five percent. However, despite the bullish forecast, the company had decided to hold off making any predictions about the coming year until its fourth quarter results. Nike Direct sales reached $4.6 billion, up by nearly 15 percent.

Rising inflation, supply chain issues, and a war can change the game in the blink of an eye. The company is exercising caution keeping in mind the changing economic conditions. Chief Financial Officer Matthew Friend candidly addressed this in a post-earning call by commenting, “We are focused on what we can control. There are several new dynamics creating higher-levels of volatility.” 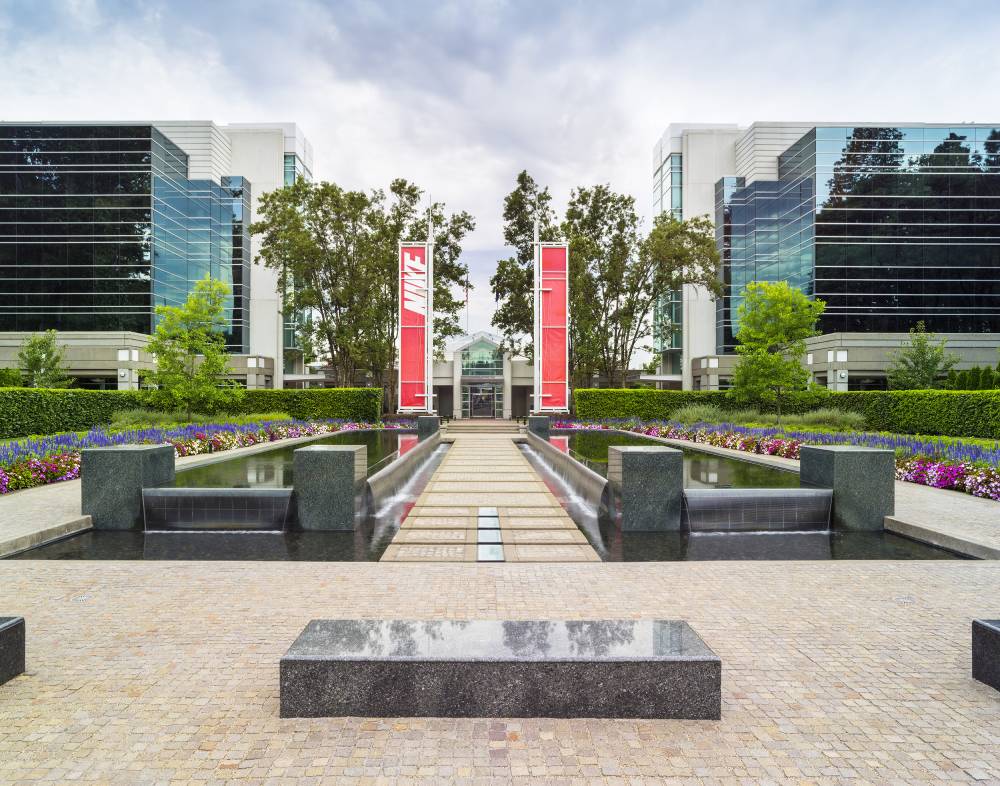 Nike aims to focus on building its digital footprint as sales were up 22% in Q3.

Nike’s business in China is also under consideration. Early last year, the sports brand’s sales in China dipped after the company took a stand against the country’s treatment of minorities. Chinese consumers boycotted a lot of Western brands as a result of the controversy.

Meanwhile, in the third quarter, Nike chose to prioritize North America and reaped the rewards. Sales in the region grew by nearly nine percent while sales in China fell by approximately five percent.

For the current fiscal year, Nike expects its sales to grow slow and steady and reach mid-single digits. Compared to last year, where Nike generated sales of $10.36 billion, this time around it grew by 5% to $10.87 billion.

The athletic apparel and footwear brand will focus on driving digital growth and innovation in the coming year. During the earnings call, Donahoe announced that, “In Q3, digital revenue was up 22% on a currency-neutral basis as we continue to drive greater competitive separation, particularly through our app ecosystem. The NIKE mobile app was up more than 50% in the quarter and overtook Nike.com on mobile for our highest share of digital demand.”

Friend commented on this shift through digitalization and acknowledged that more and more customers are exploring Nike’s digital offerings to find products they love. Keeping this in mind, he promised stakeholders that the company will continue to innovate and work towards capturing a larger digital market share.

Nike Digital has seen an improvement in conversion rates and the company is working to ensure that they have sufficient inventory to always meet demand. Friend mentioned that it now represents 26% of the Nike brand revenue.

Investors appear pleased with Nike’s ability to handle volatility and have bigger expectations for Q4.

On the other hand, although Nike’s shares rose by five percent, its profit fell by nearly four percent to $1.4 billion, driven by taxation and additional expenses.

CEO John Donahoe continues to remain hopeful as he believes that the company’s “consumer direct acceleration strategy is working, as we invest to achieve our growth opportunities.”

Friend admitted to facing operational challenges brought on by Covid-19 but assured investors that the company continues to work through them. The brand has also benefited from renewed consumer interest in sport, health, and well-being.

Christy Gren
Christy Gren is an Industry Specialist Reporter at Industry Leaders Magazine she enjoys writing about Unicorns, Silicon Valley, Startups, Business Leaders and Innovators. Her articles provide an insight about the Power Players in the field of Technology, Auto, Manufacturing, and F&B.
« Chevron Refinery Workers To Go On Strike On March 21
Warren Buffett’s Berkshire Finds a Worthy Bargain in Alleghany Corp »
Leave a Comment
Close