In an investors’ call, executive vice president and CFO of the company, Matthew Friend, said that for the quarter, 90 percent of all global owned stores were closed for about eight weeks leading to a year-over-year sales decline of 38 percent for the quarter. Revenues were $6.3 billion, down from $10.1 billion a year earlier. For the year, sales fell to $37.4 billion, down from $39.1 billion during the 2019 fiscal year. 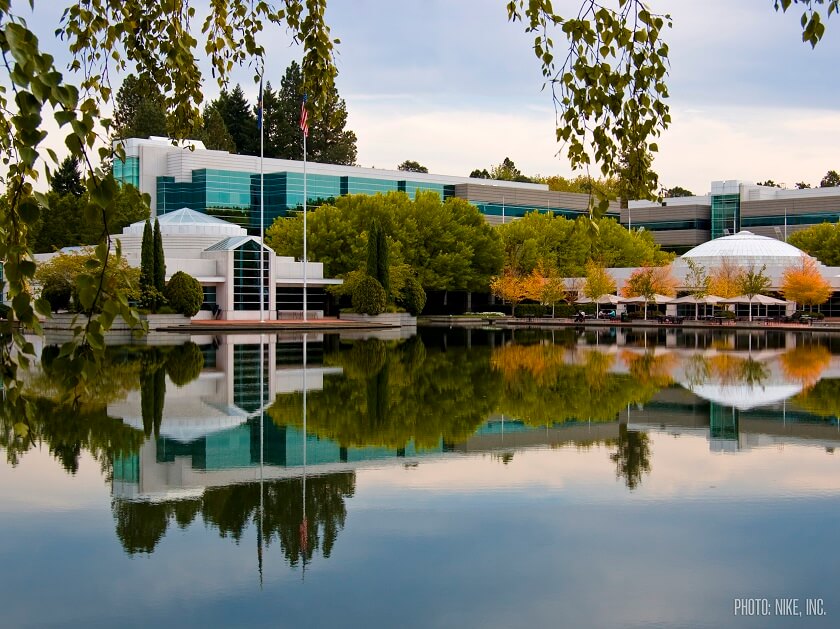 Sales in the U.S. market were down 46 percent, Europe suffered a 44 percent decline, and China saw a slight uptick of 1 percent. The decline in sales affected the overall profit margins of the company and some inventory write-downs.

But there was some good news to report too. Nike’s digital sales grew 79 percent and were 30 percent of total revenue, which was the company’s target for 2023. Nike is now set on direct to consumer strategy for the long-term. To achieve that, the company is banking on a resurgence of its main market—China, digital transformation, concentration on the Jordan brand, which is 12 percent of its total revenue, and marketing innovations.

The sports footwear and athletic wear company is planning to cut costs by reducing discretionary spending, reducing inventories in stores, and shifting the same to digital business. Nike also said it would continue to invest in women’s apparel and kids categories. Currently, Nike has only about 10 per cent of the women’s apparel market. The company will also open smaller format mono-branded stores.

“A more digitally connected Nike is a more valuable Nike,” Matt Friend, executive vice president and CFO, told analysts on a conference call. The Nike app was downloaded more than 8 million times in the past quarter. and sneakers have reached the $1 billion consumer demand mark.

“Sport continues to resonate with consumers as the global shift toward health and wellness continues,” CEO John Donahoe said on the investor call, as he talked about the “power of sport.”

The store visits for the month of June have shown improvement for the company in the US; this is when major areas are still closed due to the pandemic.

According to Placer.ai, a company that measures consumer foot traffic to stores, the athletic wear market was operating from a position of strength in early 2020. Visits to Nike store locations were up 8.0% and 20.5% year over year for January and February, respectively. But the pandemic put paid to all the rosy figures and footfalls fell to nearly 90 percent in the months of March, April and May.

Nike plans to concentrate on making the shopping experience more holistic and efficient. The company plans to invest in digital technology, get an inventory management system suited to the new consumer preferences, improve the speed-to-market of goods, and always keep consumer behavior and demand as its nodal point.

Other things working in favor of the brand are strong leadership, a diversified and solid business model including wholesale, retail, and direct-to-consumer across many countries, which will allow it to bounce back fairly quickly. They have strong brand loyalty in their favor too, to help emerge from the pandemic stronger and able to overcome the 38 percent plunge in sales.

Anna Domanska
Anna Domanska is an Industry Leaders Magazine author possessing wide-range of knowledge for Business News. She is an avid reader and writer of Business and CEO Magazines and a rigorous follower of Business Leaders.
« New Quick, Easy Covid-19 Test Will Help In Population Screening
Chuck E. Cheese files for bankruptcy »
Leave a Comment
Close