Nike recently confirmed rumors going on around layoffs from its wearable’s division in an email to Re/code. The company said on Friday that is cutting down the hardware side of its Fuelband team. 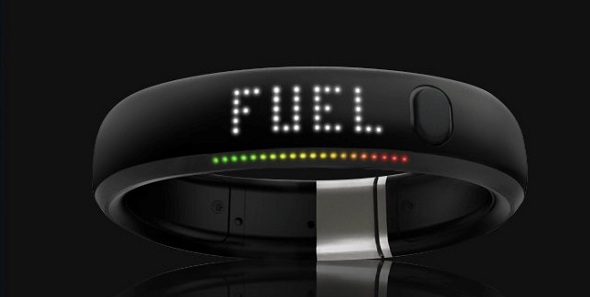 The Nike+ FuelBand is an activity tracker that can be worn on the wrist and integrated with Apple iPhone or iPad device.

In the statement issued on Friday, Nike spokesman Brian Strong said that “As a fast-paced, global business we continually align resources with business priorities. As our Digital Sport priorities evolve, we expect to make changes within the team, and there will be a small number of layoffs. We do not comment on individual employment matters.”

According to some sources, the decision to cut down FuelBand division had been intensely debated for months within the company. Much of it surrounded around its high expenses, manufacturing challenges and the inability to make adequate margins on the business. Nike had also been unable to attract engineering talent into its growing business. Currently, Nike is going through data insights in order to figure out what to do next with the much debated division.

Rumors surrounding Nike’s exit from wearables markets had been going on around for quite some time. However, the rumors intensified a while ago after someone anonymously posted layoff news on popular app ‘Secret’.  According to some reports, nearly 80% of Nike’s Wearable’s Division workforce has been wiped off as a part of layoffs.

One of the major frustration triggers for most of FuelBand users is the fact that it doesn’t have an android app yet.

With Google’s upcoming product line of Android wear and Apple’s iWatch by the end of 2014, what seems obvious is the fact that Nike must have seen these moves as a major obstacle. What can be expected from Nike’s move to cut off its hardware division is that Nike might become a software provider pushing forward is Fuel metric and align it with Apple’s iWatch.

It’s no coincidence that Apple iWatch is set to launch later this month and with Apple CEO Tim Cook on Nike’s board, Nike might officially provide software to Apple’s wearable devices.