Livestock theft has long been a challenge in Nigeria, but the use of drones aims to give livestock owners peace of mind.

Nigeria’s Osun State will begin using drones as a solution to the constant problem of livestock theft and attacks in the region.

The announcement was made by Oluremi Omowaiye, Commissioner for Innovation, Science and Technology for Nigeria’s State of Osun, during the ICTEL Expo 2018 in Lagos.

Osun state has also built a call center and announced an SMS shortcode that will assist farmers in tracking down the movement of their livestock.

“The State, will in the coming week, launch unmanned aerial vehicles (UAVs), commonly known as drone as a monitor tool to track the movement of live stocks in the State,” said Omowaiye. 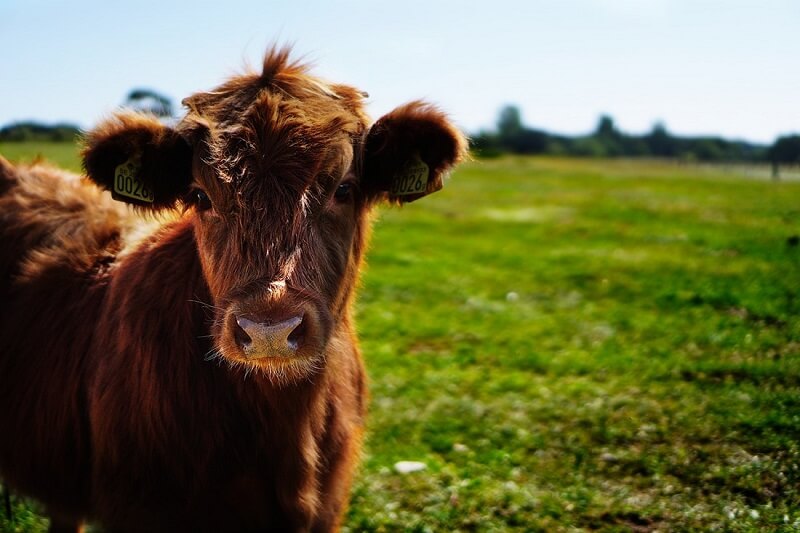 The cattle rustling conflict has resulted in a potential loss of approximately $16 billion every year.

In the past, herdsmen have accused crop farmers of stealing their livestock. Farmers have accused herdsmen of their cattle ending up damaging their crops. According to the International Crisis Group, the conflict between crop farmers and herders in Nigeria is now the nation’s biggest security thread. In the last six months, the cattle rustling crisis has claimed the lives of 1,300 people compared to an estimated 200 deaths related to Boko Haram in the same period. This conflict has resulted in a potential loss of approximately $16 billion every year.

The low-cost solution will use GPS-enabled drones to monitor livestock movement in the area. It would also help evaluate the cost of cattle grazing on crops.

In the long-term, the technology could also help offer herdsmen security against livestock theft and disease through geolocation and movement. Different diseases cause cattle to behave differently. With bigger datasets, algorithms would help tell exactly what the anomaly is, based on the behavior of the animal. It is one of the many examples of growing use of Internet of Things in agriculture.

Pricing, however, is one obstacle that needs to be dealt with. A study in the journal Tropical Animal Health and Production noted that livestock owners are willing to spend as much as $1 or less per head of livestock for monitoring purpose. It costs the same as an ear tag.

Omowaiye said the government will launch the drones in the coming weeks.