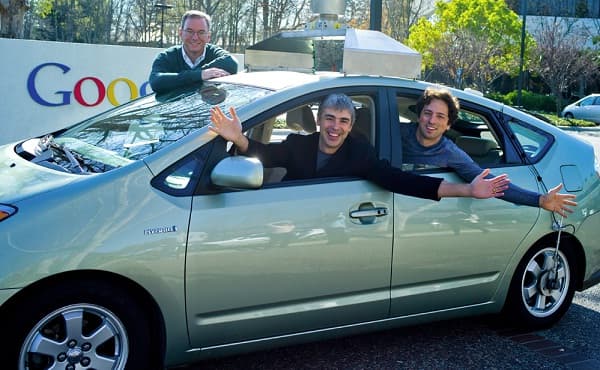 At last, the National Highway Traffic Safety Administration has set up new guidelines for drivers keen on self-driving cars. The move is a breakthrough as it is one of the first regulatory laws introduced by the agency with respect to autonomous vehicles. The agency has said that states that allow prototype self-driving on roads should introduce special licenses to establish that operators are adept at manoeuvring  the vehicles amidst daily traffic.  Interestingly, the agency also suggests that the class of autonomous cars that are programmed to maintain a centre-of-lane function and are able to scale speeds with relation to distance from the car ahead should be allowed. The agency expects that such semi-autonomous cars will help in prevention of accidents occurring due to human errors.

What is interesting is the fact that the National Highway Traffic Safety Administration has proposed that all prototypes should be used for safety evaluation only and cannot be operated on roads used by public. The new policy statement by the National Highway Traffic Safety Administration on fully autonomous and semiautonomous vehicles has been promoted by the increasing pace of innovations taking place in the self-driving car segment.

If self-driving cars that run amidst everyday traffic are one end of the spectrum that the national agency is concentrating on, there is the other end of unregulated traffic caused by drone aircrafts.

Among one of the most vocal of innovators, Google Inc.’s CEO Larry Page underlined that on an average most Americans lost nearly 50 minutes in every day commuting. Google Inc.’s technologies will allow commuters to change their lives besides ensuring lesser pollution and more green space. Another aspect that Google Inc.’s products are aiming at is to increase mobility, thereby lowering the number of hours wasted. Already Google Inc. has technology in place in cars such as Lexus, Toyota Prius to drive without intervention. Google employees are known to traverse nearly 40 miles between their San Francisco and California offices located at Mountain View, negotiating some of the hardest curves on Route 1 with automation software assisting them. Google Inc.’s experiments in automotive driving have already clocked half million miles during such office-to-headquarter commute.

Furthermore, General Motors is very much engaged in projects aimed at including autonomous vehicle technologies with a focus on the ‘safety potential’ as well.

Most Americans, however, are leery of the adoption of autonomous driving. According to a recent survey by industry trade group Auto Alliance, the greatest concern American commuters had was computer hackers would break-in and control self-driving cars.

Outside of America, in Europe, Germany has one of the advanced automotive car systems.

Some of the premium car makers such as Mercedes-Benz have already looked at blue-prints to develop radar system which ensure cars are warned from likely collision, besides maintaining center-of-lane path during curves.

Flagship Pioneering, the bioplatform company, and the venture capital investor in Moderna, today announced that it had raised additional funding of $2.23 billion, which brings its
21 hours ago