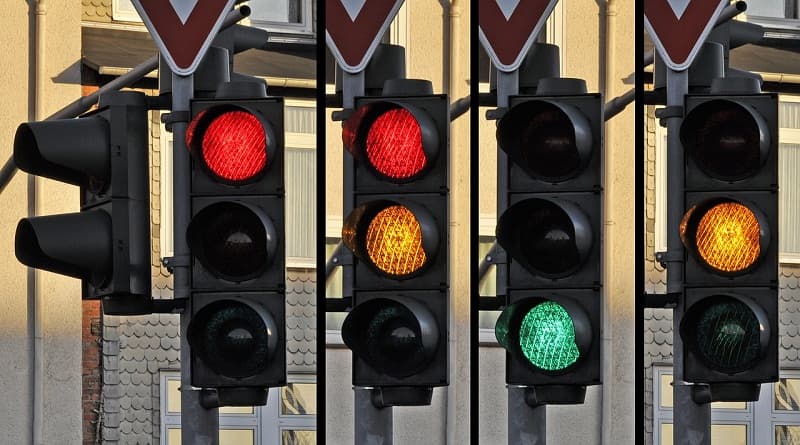 The National Highway Traffic Safety Administration has slapped German automaker BMW AG with $40 million in penalties for failing to conduct a timely recall on vehicles that failed crash tests.

As part of the agreement BMW will pay $10 million in cash and spend $10 million on boosting internal processes and technologies. An additional $20 million must be paid by BMW if it doesn’t adhere to or commits other safety violations. The company was imposed a $3 million fine in 2012 for similar violations.

According to the agency, BMW AG agreed to take measures to ensure that violations don’t happen again. The German auto manufacturer stated the consent order is for 2 years, while NHTSA have the right to extend it for a third.

The penalties are results of an investigation that began in September into whether the company did not issue a recall within 5 days of finding out that Mini Cooper models of 2014 and 2015 did not match federal standards for side-impact crash protection.

In October 2014, a Mini two-door Hardtop Cooper failed an agency crash test and BMW said that the car was listed with an improper weight rating and would pass at the accurate weight. Lighter cars face less-rigid crash tests.

Accordingly, BMW agreed to a recall to set right the weight rating label on the cars, and to do a service campaign to add side-impact protection. However, in July this year, NHTSA again conducted a crash test at the corrected weight rating, and the Mini failed again. That was when the agency found out that BMW never conducted the service campaign to boost side-impact protection.

According to NHTSA, BMW has acknowledged it violated requirements to notify owners and dealers and also didn’t do the recall quickly enough.

In 2014, General Motors was charged $35 million by the government for not revealing the problem of ignition switches in previous small cars like the Chevrolet Cobalt. The faulty switches resulted in at least 169 deaths and scores of injuries.