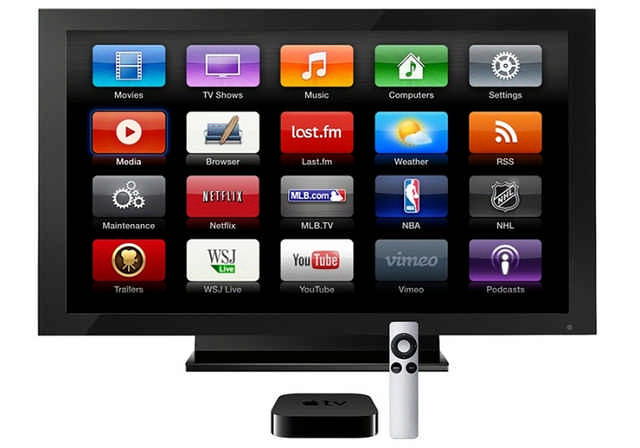 The new Apple TV 4th Gen is going to be a major update. For the first time the Apple TV will include an App Store with a Software Development Kit for developers, a new remote control, a refreshed user interface and Siri support, according to reports.

If rumors are to be believed, Apple reportedly plans to unveil a larger, more feature-rich version of its Apple TV. The fourth generation Apple TV will be priced significantly higher than its predecessor, and could cost up to twice as much as its best-selling competition.

The iPhone maker is set to take stage on September 9, wherein they would announce the launch of new products, believed to be the iPhone 6S and iPhone 6S Plus. In the same event, Apple would also announce a new breed of Apple TVs that could be available in the market come October, according to reports.

According to reports, the price is below $200 and Apple is still deciding between $149 and $199. However, the new higher prices are still lower than what the original Apple TV price was. Apple will still offer the older, $69 variant for consumers who don’t want to spend upwards of $149 on a set-top box from Cupertino.

The Apple TV 2 was launched with the $99 price-tag that continued until 2015, despite the upgrade to the Apple TV 3 in 2012. In 2013 Apple unveiled a hardware optimized version with the Apple TV 3 rev A. Earlier in March, Apple cut down the price of the Apple TV 3 to $69 in sync with the launch of HBO Now on the Apple TV.

The new Apple TV 4th Gen is going to be a major update. For the first time the Apple TV will include an App Store with a Software Development Kit for developers, a new remote control, a refreshed user interface and Siri support, according to reports.

This will make the Apple TV a pervasive device taking control over homes. Home automation, media, TV and games will be available on the new Apple TV.

Beginning next year, Apple plans to introduce a cable-replacing streaming TV service that bundles various television channels for a price as low as $40 per month however; the new Apple TV will initially require logins to cable networks to unlock content.