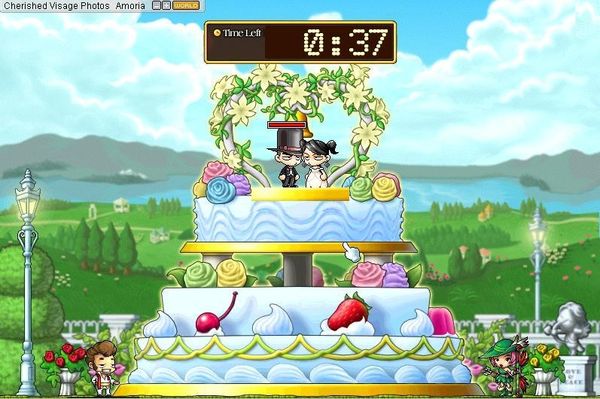 Nexon Co., which has been outperforming Zynga since its IPO in December, has announced that it acquired all outstanding shares of gloops Inc. According to the company’s statement, Nexon Co. paid approximately $469 million, or JP¥ 36.5 billion, in cash for the deal. The acquisition of gloops Inc. had been approved by companies’ boards of directors. The deal closed on the 1st of October because Nexon had the cash on hand, so there were no obstacles to finalize the deal.

Seungwoo Choi, President and the Chief Executive at Nexon Co., believes that the acquisition of gloops Inc. will accelerate the company’s mobile strategy by giving it immediate exposure to Japanese mobile market. As it has been highlighted by him in Nexon Co.’s statement, gloops Inc. is certainly one of the main mobile developers in the world as well as a key player in the market. The acquisition of gloops Inc. is believed to help expand Nexon Co. business worldwide.

According to statement, gloops Inc. is satisfied with the deal as well. Shinsuke Kawakata, President of gloops Inc, noted: “Providing compelling games for mobile users has always been our passion, and we look forward to being a part of an even larger organization as we work to continue bringing new and exciting titles to a growing base of players around the world.”

Nexon Co.’s officials are strongly convinced that the deal will be immediately accretive to company’s consolidated financial results and that the acquisition of gloops Inc. will also updated its consolidated fiscal year 2012 outlook.

gloops Inc., a leading mobile game developer in Japan, has been rapidly expanding internationally. Recently the company informed that it would target markets in North America and Europe with five titles in 2013; the same number of titles will have been released by the company in these markets by the end of 2012.  This expansion is possible due to a recent alliance with DeNa. Under term of the alliance, DeNa has to provide user acquisition and ensure international distribution capabilities.

The Tokyo-based company, which is one of Japanese leading developers in mobile games market, is best known for titles such as Japan Pro Baseball Card Battle, Three Kingdoms Guild Battle and its most recent release, Guardians of the Royale. Without a doubt, since the first gloops Inc. game on the Mobage platform was launched in 2010 the company has been expanding rapidly.  Its games are known for successful implementation of elements from PC online games by, inter alia, incorporating real-time synchronous game-play.