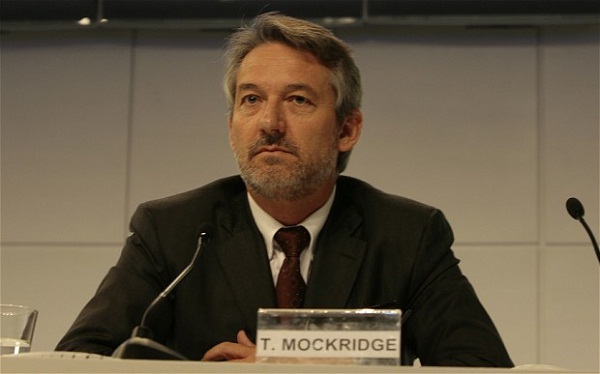 News Corp. informed that Tom Mockridge had resigned as the chief executive officer of News International. He is due to step down at the end of December. Tom Mockridge’s resignation came after information that Robert Thomson, who is the managing editor of the Wall Street Journal, would run the new publishing company of News Corp.

Tom Mockridge superseded Rebekah Brooks back in 2011 after she had left the company as a result of the outrageous phone-hacking scandal. Certainly the replacement of Rebekah Brooks with Tom Mockridge was considered a safe move as he was known as a person fully dedicated to the company. Therefore his appointment as the chief executive of News International, which publishes titles such as the Sun and the Times, was natural and not surprising.

From the beginning of his adventure with the Rupert Murdoch’s empire in 1991, Tom Mockridge has moved up the ladder. He worked for Foxtel, Star TV and he was also chief executive officer of Sky Italia. Without a doubt, the Tom Mockridge’s record of experience as he was, inter alia, an economics editor of the Sydney Morning Herald, makes him tidbit in the media industry.

Rupert Murdoch highly appreciated Tom Mockridge and he gave voice to his gratitude, stating: “For nearly 22 years, it has been my pleasure to have Tom Mockridge as a colleague. Whether it was his early days with our newspaper group in Australia, his incredible work building SKY Italia, or his steadfast leadership of News International, Tom has always been a skilled executive and a trusted friend.”

In June 2012, News Corp. disclosed its decision to split its publishing and entertainment businesses into two self-dependent publicly-traded companies. The split of the company in two parts gained the approval of the board of directors back in June.

The split is expected to be completed by the mid-2013. In addition, the split is not expected to affect negatively Murdoch’s family control over any of its businesses. To date the family holds as much as 40 percent voting stake in News Corp.

The decision to split of News Corp. businesses was caused by the aforementioned phone hacking scandal with Rebekah Brooks leading to closing News of the World tabloid.

Analysts believe that the Tom Mockridge’s decision to resign was a result of Rupert Murdoch’s selection of Robert Thomson to steer the new publishing company. The company however declined to comment whether Thomson was named as the CEO. According to some sources familiar with the matter, the appointment of Thomson as the new chief executive officer of News Corp.’s publishing spinoff was certainly a cold shower for Tom Mockridge. Analysts underlined that he was widely expected to be named the CEO of the News Corp.’s new publishing company.