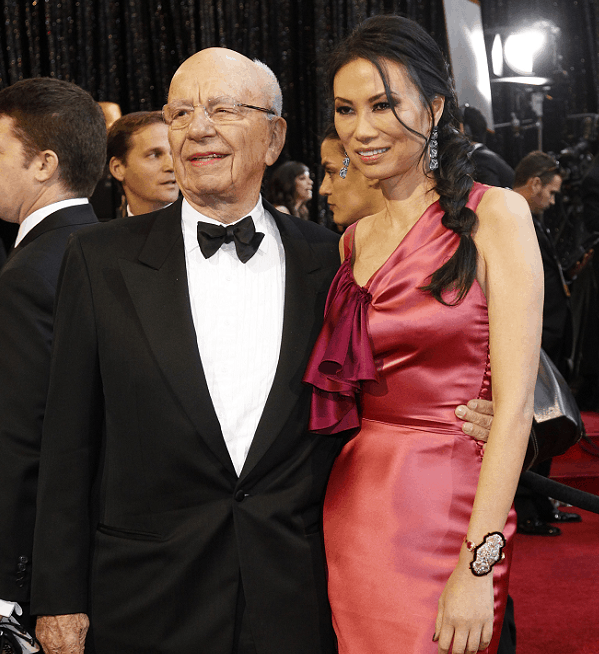 One of the biggest news that has swept the world of entertainment and media recently is the idea of the News Corp. to split its business in two halves. As per the reports of the Wall Street Journal, the idea of the splitting of the company has been approved by its board of directors in a meeting that took place on Wednesday and lasted for nearly about an hour and a half. Though the news has not yet been officially confirmed or announced, it is very likely to be done on Thursday by the CEO and the Chairman of the Company Rupert Murdoch.

There have been chit chats over the years on this regard by some of the major share holders of the company as a result of the slow growth and in a few cases the loss making of the company. But till now this idea had not been taken into serious consideration. It was even a month or so ago that an insider of the News Corp. who has idea of some of the internal conversations stated that Mr. Murdoch was in no way going to split this 60 billion dollars company. But as a result of a scandal related to phone hacking on one of its British titles, the company was forced to drop out its acquisition that was proposed of the pay-TV group named BSkyB (BSY.L).

The Halves in which the Company will Split

According to the reports published in the website of the Wall Street Journal that is itself owned by the News Corp. Company, there are supposed to be two halves of the company after the so-called split. One half that is going to handle the publishing part and the other will run the entertainment businesses of this billion dollar company. The publishing part of the company will include some of its publishing assets like The Australian, The Times and the HarperCollins book publishing. The entertainment part on the other hand will comprise of the businesses like the 20th Century Fox, the Fox News Channel and the Fox broadcast.

Though it is easy to approve the idea of splitting the company its execution is supposed to be pretty complicated. According to the people who are familiar with this matter and enlistment has already been made on the investment banks like Centerview, Goldman Sachs and JP Morgan to provide their valuable advice on this process. Some of the complications that are involved with this splitting of the News Corp. are the issues that are related to the regulatory and the implication of the taxes.

Speculations on the After-effects of the Split

The biggest speculation that revolves around this idea is the way Mr. Murdoch handles the matter of reassigning of some of his top-notch executives, which includes even the three adult children of his. The anticipation is that the major part of the big names will wish to get roles on the entertainment part of the company. The simple reason for this being the fact that the entertainment part of the company is much larger and fast growing as compared to the publishing part that is really struggling to make a mark. Considering these speculations all we can do is hope that this splitting works out well for the news Corp. and takes both its publishing and entertainment business to an upward direction.

Christy Gren
Christy Gren is an Industry Specialist Reporter at Industry Leaders Magazine she enjoys writing about Unicorns, Silicon Valley, Startups, Business Leaders and Innovators. Her articles provide an insight about the Power Players in the field of Technology, Auto, Manufacturing, and F&B.
« Lenovo marches ahead to the global tech title
China promises a $20 Billion expansion in Africa »
Leave a Comment
Close