Newcrest plans to spend A$5 billion to increase gold output 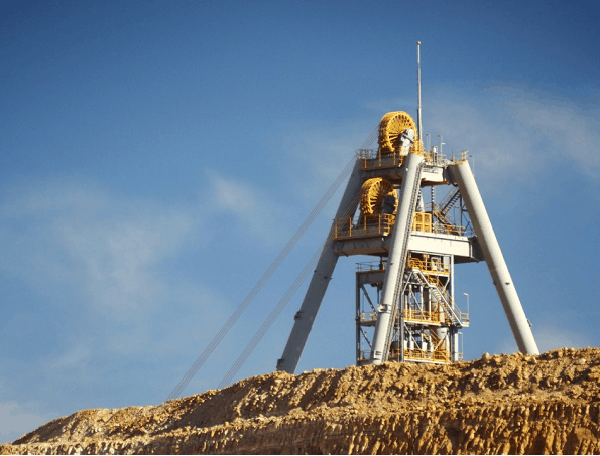 Australia’s Newcrest Mining Ltd. has informed that it will probably spend A$5 billion in the next 5 years to increase gold output by 1 million ounces. Although the company, which has mines in Australia, Papua New Guinea and Indonesia, reported a growth in the full-year profit, its officials highlighted the uncertainty of the global community market.

The Newcrest’s full-year profit has increased 23 percent due to gold price rise. Accordingly, the company’s officials reported a net profit of $1.117 billion for the year to June, up from $908 million in a previous corresponding period. The Newcrest’s revenue went up 8 percent to $4.4 billion. Both the company’s net profit and underlying profit of $1.08 billion broke the record. The Newcrest’s financial results have noted a significant lift mainly because of the instability in global currencies. The instability encouraged investors to plow in gold.

Even though the Newcrest, the world’s number 3 gold miner, produced 2.29 million ounces of gold in the year to June, which is a 10 percent decrease compared to last year’s results, company’s officials are convinced that the production of 2012/2013 financial year will amount from 2.3 million to 2.5 million ounces.

The financial results hit record high because of higher gold price of $1,609 per ounce in a year to June, which was $231 (17 percent) per ounce higher than a previous corresponding period. Newcrest’s officials have informed that the company plans to pay a final ordinary dividend of 23 cents per share, of which 3.45 cents (15 percent) will be franked, bringing the total dividend for the year to 35 cents per share.

A$5 billion to be invested

Positive financial results and an increasing instability of global markets seem to be main causes of the Newcrest decision of investing A$5 billion to raise the gold output. Greg Robinson, managing director of Newcrest, informed that by 2017 the company may produce as much as 3.5 million ounces annually compared to the target of 2.3 million to 2.5 million ounces for the fiscal year of 2013.

Newcrest is not the only company targeting to raise its gold production. Companies such as Newmont Mining Corp., AngloGold Ashanti Ltd., Barrick Gold Corp., also decided to raise their production in the next couple of years.

According to Greg Robinson, the company will have spent at least $5.5 billion by the 2017. He said:  “All up we are forecasting less than $5.5 billion over the five-years to fund our growth and our existing operations.” However Greg Robinson ensured: “In the current environment, we will certainly spend within our means, we are looking to ensure a balance between growth and capital return to shareholders.”