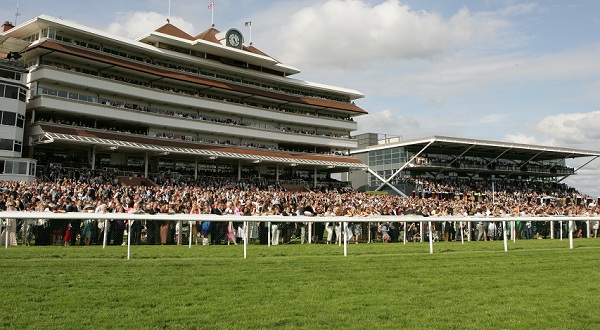 Newbury Racecourse Plc has informed that it agreed to sell part of the land to David Wilson Homes, the property developer, who intends to build approximately 1,500 homes in the next 10 years.

Newbury Racecourse Plc sold the land on its western, central and eastern sites to David Wilson Homes. According to the deal, David Wilson Homes will pay £42.6 million for the land, with the proceeds funding new racecourse facilities as well. The Newbury deal took as long as 5 year to have been signed at last, and it came after a hostile takeover bid for the racecourse made by Australian raider Guinness Peat in 2008.

In 2008, indeed, the company’s officials announced their plans for redevelopment, including the sale of the land for housing. However the local opposition which was backed by councilors made plans impossible to come true. Only in 2010 the outline planning consent was finally granted, 21 months after that the full permission was obtained finally.

According to the statement, building work on the first house is to start within months after the Newbury deal is completed. Newbury Racecourse Plc expects to get roughly £33 million after tax from the Newbury deal, with a £5.1 million upfront payment by David Wilson. The most of the balance, however, is expected to be near the end of 10 year-long project. In addition, the company will get a profit share depending on the success of the project.

Completing the Newbury deal has been long-awaited. The company, at last, will be able to start building after years of consultation and planning. Sarah Hordern, managing director at Newbury Racecourse Plc, said: “We are excited about what this means for the future of the racecourse, with a host of stylish homes which will give excellent views of the course, new facilities for the racing and events business and infrastructure elements that will link our new community to Newbury’s existing communities.”

Even though the Newbury deal has been signed, consultation on plans will be continued with the local community through the Newbury Racecourse Public Liaison Group. According to plans, a total of 1,500 houses are to be build around the racecourse, which will be rebranded as “The Racecourse Newbury”. The prices are said to start at £150,000 for a one-bedroom flat, running to around to £500,000 for a penthouse. The racecourse will also have a profit share, however, depending on the success of the redevelopment. As it has been stated by Newbury Racecourse, roughly 30 percent of the housing will be affordable. In addition, the investment in the road network, bus and rail routes is to be expected, not to mention that a contribution towards school education and healthcare might be expected as well.

The main racecourse buildings are said to remain unchanged, however work on a new centre-course car park for annual members and premier customers will begin in the autumn, according to the statement. A new parade ring and improvements to both stables and saddling boxes are planned for 2014 and 2015.  As it has been stated by a source familiar with the issue, the board discusses the eventuality of building, inter alia, a new facility to house stable staff, new stables, a new paddock, etc.

Those improvements plans are estimated to cost around to £12 million, with works commencing, if funding is in place, in 2014 and 2015. In addition, Newbury Racecourse officials anticipate to raise more funds on the back of the proceeds from David Wilson Homes.