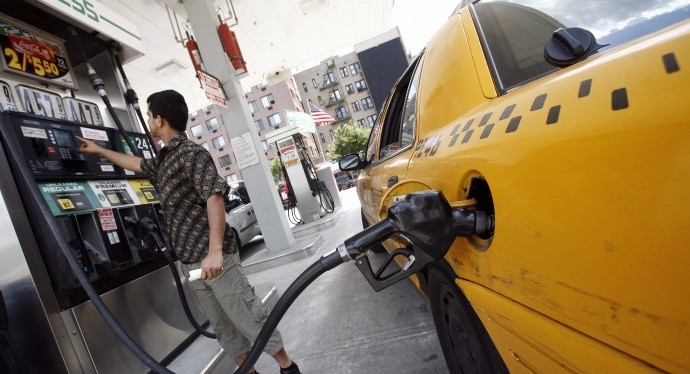 These falls, however, come in sharp contrast to the Standard & Poor’s 500 index, which has once again shown an upward swing, the sixth rise in seven sessions.

Crude oil prices experienced a surge as a result of the diminishing value of the US dollar, but the trend quickly came to an end as the price increase failed to sustain till the market close. Crude oil trade through the year 2011 has been parallel to the functioning of the Standard & Poor’s 500 index, for the most part.

The crude oil refining margins of the US Gulf Coast and the European market experienced a steep drop, whereas the Singapore market margin sustained surprisingly well, despite the fact the Shell refinery based in Singapore has once again opened up operation, on a limited scale.

According to Energy Information Administration reports, US purchase (import) of crude oil surged, rising from 386,000 b/d to 9.1 million b/d the previous week. The average size of US crude oil import for a four-week span was estimated to be 9 million b/d, which is 115,000 b/d greater than the relative period last year.

EIA, under the aegis of the Department of Energy, has also stated that the commercial inventory of crude oil for the United States has seen a significant growth, nonetheless. The reported increase measures 1.3 million bbl to 337.6 million in the week of 7th October. Stocks for gasoline, however, have dropped 4.1 million bbl as blending components as well finished gasoline both decline.

According to industry experts, the restrictions experienced by the market since the month of August have resulted in a severe backward curve. As European oil markets and refining margins continue to drop, a new trend of holding back is emerging amongst the refineries, with more and more of them choosing to stay away from purchasing any crude oil or crude oil stocks at the moment.

Industry pundits expert natural gas prices and crude oil stocks to decline in value until the market sees a turnaround.

Anna Domanska
Anna Domanska is an Industry Leaders Magazine author possessing wide-range of knowledge for Business News. She is an avid reader and writer of Business and CEO Magazines and a rigorous follower of Business Leaders.
« EBay To Make Friends With Facebook
BMW Races Ahead Of Audi With New 3 Series »
Leave a Comment
Close