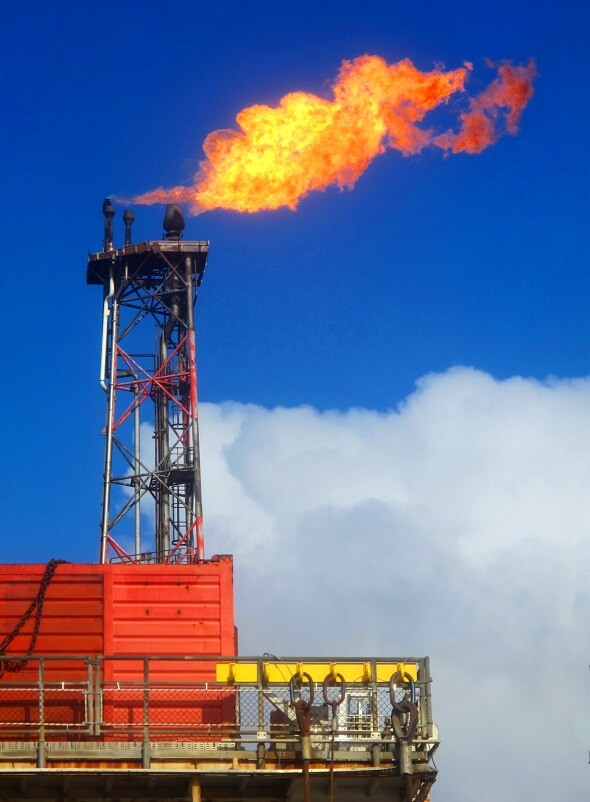 The state has prohibited shale gas development since it began its environmental review in 2008. Wednesday’s announcement means a ban is all but etched in stone.

New York, which overlies part of the Marcellus shale, one of the largest natural gas deposits in the United States has also led to a drilling boom in nearby states. The state has prohibited shale gas development since it began its environmental review in 2008. Wednesday’s announcement means a ban is all but etched in stone.

“Never before has a state with proven gas reserves banned fracking,” said Deborah Goldberg, an attorney with Earthjustice, adding that the decision “will give courage to elected leaders throughout the country and world: fracking is too dangerous and must not continue.”

Industry representatives who had been waiting for years to tap the thousands of acres of land they have leased there expressed disappointment.

“We are very disappointed that it appears the governor is unwilling to be a leader and is going to pass the buck at the expense of New Yorkers,” said Jack Gerard, president of the American Petroleum Institute. “This technology has been used for over 65 years in the United States. It’s been demonstrated repeatedly after drilling millions of wells that we’re able to do it while protecting the environment and protecting the people.”

Environmental Commissioner Joe Martens said he was proposing a ban and Gov. Andrew Cuomo, a Democrat, responded that he would defer to Martens and Acting Health Commissioner Howard Zucker on the decision.

The Department of Environmental Conservation will bring out a final environmental impact statement early next year, Martens said, and after that he will issue an order in early 2015 banning fracking.

Fracking involves injecting wells with large amounts of water, sand and chemicals deep underground at high pressures to release oil and natural gas from rock formations. Fracking is happening in many states, and has boomed in places like Pennsylvania Ohio and West Virginia. Alarmed by the growth of the practice, environmental advocates pointed out that, New York is the first state to ban fracking even with significant natural-gas resources.

The process has generated billions of dollars in industry revenue and landowner royalties, and has decreased energy bills and fuel imports. However, it has also sparked protests over air and water pollution, property devaluation, earthquakes and truck traffic.

Anna Domanska
Anna Domanska is an Industry Leaders Magazine author possessing wide-range of knowledge for Business News. She is an avid reader and writer of Business and CEO Magazines and a rigorous follower of Business Leaders.
« Media and tech entities rally behind Microsoft in digital privacy case
New Investigation Finds Apple’s Failure To Protect Workers In Chinese Factories »
Leave a Comment
Close