The COVID-19 pandemic has shaken the hospitality and travel industry and turned businesses upside down.

New York hotels are facing an immediate crisis with a wave of foreclosures due to COVID-19. The year-over-year revenue per available room, a metric used to gauge hotel occupancy health, has decreased 50% in 2020.

Nearly 25% of hotels are at risk of foreclosures, according to a recent report. According to a hotel trade group, roughly 2 million jobs have also been lost, with the economic impact on the industry being “nine times greater” than the September 11 attacks.

New York, the city that epitomizes business and movers and shakers, is witnessing a crisis in the lodgings industry. Four out of five properties with commercial mortgage bonds are under threat of being unable to meet their loan obligations.

New York hotels in need of help from foreclosures

New York hotels, which are swimming in nearly $4bn mortgages that are bundled into commercial mortgage-backed securities (CMBC), are facing a grim future. There are an estimated 700 hotels in New York, with nearly 130,000 rooms. Analysts say the city anyway had an oversupply of rooms, which has been compounded by the present situation.

According to a quarterly report from Pricewaterhouse Coopers, fifty-eight percent of Manhattan’s hotel rooms were still closed as of September. More than 61,000 of the city’s 129,000 rooms had not reopened by early September, and 2,700 of those are expected to remain closed permanently, says the PwC report. 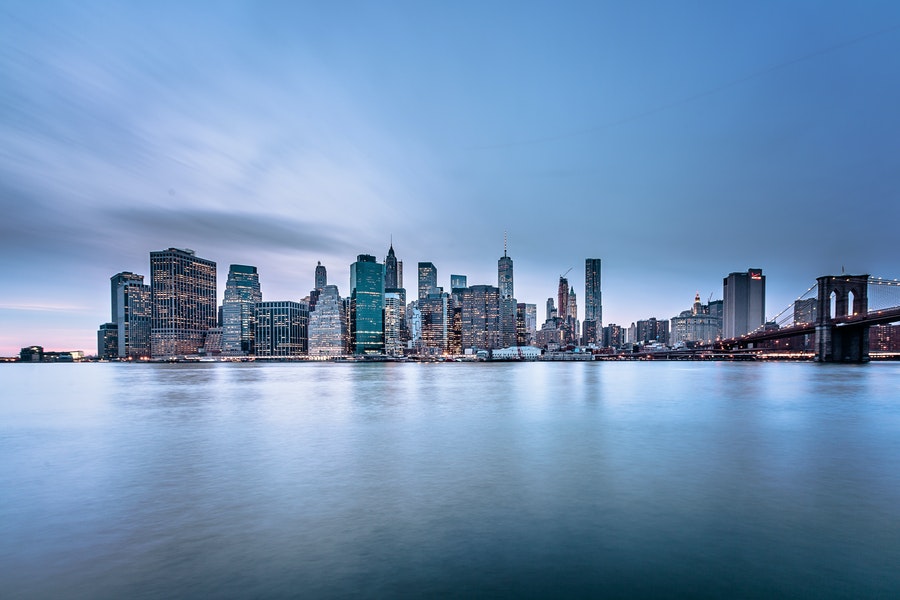 According to a quarterly report from Pricewaterhouse Coopers, fifty-eight percent of Manhattan’s hotel rooms were still closed as of September.

The onset of winters, which brings the holiday season, is pretty bleak for the industry, with people keeping away. There are no broadway shows or Thanksgiving parade, and Christmas time will end up being cooped up at home as the onset of the cold weather has meant an uptake in the number of virus cases.

Vijay Dandapani, chief executive of the Hotel Association of New York City, says if even half of the city’s hotels make it through the crisis, it will be a “great” outcome. Occupancy rates in September remained 20 percent lower than for the same month in 2019, despite recovering from their worst point in April where occupancy was down more than 60 per cent year on year, according to data from STR. The forecast for 2021 is also not too good, even with the news of the Pfizer vaccine being effective.

“But it’s fickle,” Dandapani said. “Realistically, we aren’t going to see any improvement until the second quarter . . . The industry is really bleeding. It’s not just on life support; it’s comatose.”

Trepp, a CMBS data company, says that 37.7 percent of all New York hotels underpinning CMBS deals are now on a watchlist. These lists are formed to warn investors before the set is transferred for servicing of debts,

Another 44.7 percent of loans have already been transferred for debt services to find ways to collect or to foreclose. This means that nearly 80% of the hotel business of New York backed by CMBS deals and worth about $3.1bn are under threat of foreclosures. The national average for such deals is 17% for now.

“It’s terrible. There is no demand right now,” said Manus Clancy, head of research at Trepp. “We’re going into a period of time when you would normally expect demand to be high. It’s the holiday season. People want to come to New York. They want to see the Thanksgiving parade and see the store fronts and go to Broadway. It’s now going to be a very dark time.”

The 476-room Hilton Times Square hotel closed permanently last month after it was unable to service a $76.5m loan backed by a 2011 CMBS deal. Another Times Square hotel is in deep trouble and has asked for time. The 1,105-room Roosevelt Hotel shut its doors for good after a century in business near Grand Central Terminal in Midtown.

“I think New York is going to struggle for a while,” said Jen Ripper, head of CMBS at Penn Mutual Asset Management. “It is highly dependent on tourism and business travel.”

The travel and tourism crisis has upended the investment landscape of the city. Another worrying factor is that business travel may never pick up again. Companies have realized that travel is not necessary for business; the same tasks can be handled as efficiently through remote meetings. Amazon recently announced that it had saved nearly a billion-plus dollars due to cuts in business travel.

Dave Goodson, head of securitized fixed income at Voya Investment Management, said “urban core” property is no longer the most attractive proposition in a portfolio.