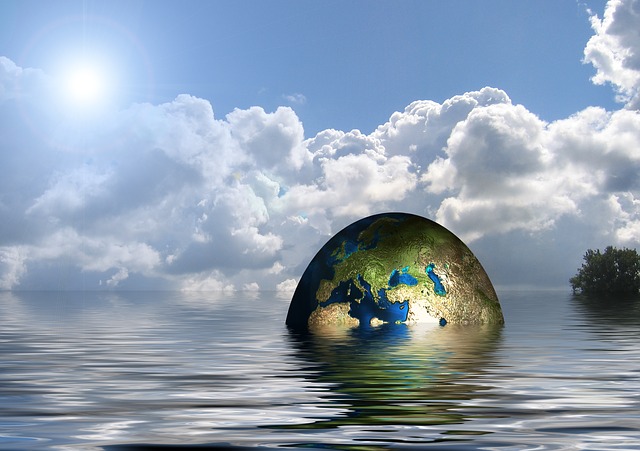 New York State’s Attorney General has opened an investigation this week to determine whether Exxon Mobil had misled the public and its shareholders on the risks and impacts of climate change, according to reports.

The office of Eric Schneiderman subpoenaed Exxon Mobil requesting documents, extensive financial records and emails that date back as far as 1977. Exxon on Thursday acknowledged receiving a subpoena and is weighing a response, according to Richard Keil, the company representative.

The investigation follows published reports, based on internal company documents that suggest that Exxon Mobil subsequently funded groups to question the science behind climate change due to global warming, according to the reports. However, the main focus of the investigation is whether the company adequately warned investors about potential financial risks arising from society’s need to regulate fossil-fuel use.

Based on those press reports, several numbers of current and former U.S. senators and representatives have urged for a criminal investigation into Exxon Mobil.

According to reports, Schneiderman is not just asking documents related to climate change research Exxon conducted, but also for any materials related to business decisions the company made despite understanding and researching the topic.

Schneiderman is using powers under the state Martin Act, a New York law that gives him broad discretion to prosecute companies doing business in New York for financial fraud.

As opposed to federal securities law, the New York statute does not need the state to prove that a company deliberately defrauded, just that it misrepresented pertinent information, or withheld it from investors.

According to legal experts, the U.S. Securities and Exchange Commission requires companies to reveal the risks of climate change to their business operations. However, SEC has taken no enforcement actions till date and so to a certain extent the New York attorney general is trying to fill in that void, according to Michael Gerrard, a law professor at Columbia.

The Exxon Mobil investigation might further expand to other oil companies. So far, though no additional subpoenas have been issued to other oil companies. Schneiderman’s office is also investigating Peabody Energy, the largest coal producer in the U.S. for two years over whether it completely disclosed financial risks related to the change of climate. However, it has not resulted in any charges or other legal action against the company.

Some legal experts likened the probe to the government’s inquiries into the tobacco industry for failing to spread awareness among the public about the health risks of tobacco. Those organisations subsequently coughed up billions of dollars in settlements and in court verdicts.