New Unemployment claims drop in the US

Layoffs Surged To a Record 11.4 Million during March 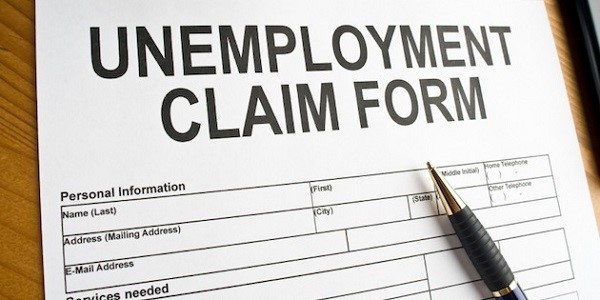 NEW claims for US unemployment insurance benefits unexpectedly dropped to a five-year low.

For the first time jobless claims have been trending lower as the labor market slowly recovers from the Great Recession that ended four years ago.

The biggest increases in initial claims for the week that ended July 20 were in California, Missouri and Kansas with gains of 7,723, 635, and 427, respectively.
The biggest decreases were in New York, Pennsylvania and Alabama with 14,966 fewer claims, 8,817 fewer and 6,019 fewer, respectively.

On Thursday the Labor Department stated that the less volatile four-week average fell by 4,500 to 345,750. The figures for July are typically volatile as the government has a tough time adjusting for seasonal layoffs in the auto industry.

However, the trend in weekly unemployment claims has been positive and offered hope that a better job market can bolster a weak economy. Applications, which are a proxy for layoffs, have fallen more than 12 percent this year. There has been an average gain of 202,000 jobs a month since January, up from an average of 180,000 in the previous six months.

Analysts forecast 183,000 jobs were added last month, and the unemployment rate fell to 7.5 percent from 7.6 percent in June.

Despite a sluggish economy, hiring has remained steady. According to the Commerce Department the economy grew by an annual rate of only 1.7% in the second quarter, while first quarter growth was revised down to 1.1%.

Stating a very modest growth, the Federal Reserve downgraded its assessment of the strength of the economy. The Fed hopes growth will accelerate in the second half of the year.

At present the central bank is not ready to slow its bond purchases, which have helped reduce interest rates and encourage more borrowing and spending. Speculations are rife that the Fed will relax its aggressive bond buying program as early as September. However the Fed has stated it sees no reason to roll back its $85-billion-a-month purchases due to the slow growth of the economy.

Anna Domanska
Anna Domanska is an Industry Leaders Magazine author possessing wide-range of knowledge for Business News. She is an avid reader and writer of Business and CEO Magazines and a rigorous follower of Business Leaders.
« Terrafugia, the Flying Car makes its first public flight
Obesity problems in kids relate to consumption of sweetened Drinks »
Leave a Comment
Close