Irrespective of the services or products a company provides, it is all about the numbers. Monetary gains are the unit of measurement for any organization’s success. And most importantly, every business expects such gains at the end of the day. This makes it extremely important to make sure that these numbers are always on the higher end. It is essential to note that with the market constantly changing, it becomes inevitable for a company to update its financial policies on a regular basis. Someone with knowledge about the same leads the company in order to guide them about the steps to be taken. With the same intention, a new Twitter CFO has been appointed.

The social media organization made this announcement on Tuesday about the recruitment of its Chief Financial Officer. Ned Segal has attained the post of the Twitter CFO. And he will take charge of his duties from late August. Twitter CEO Jack Dorsey made the official announcement through his Twitter handle. Dorsey stated that Segal will bring an engaging yet rigorous approach to his position. The principles he has as an individual will serve to be beneficial for his job profile. Apparently, Segal also has an impressive track record of achieving profitable growth. 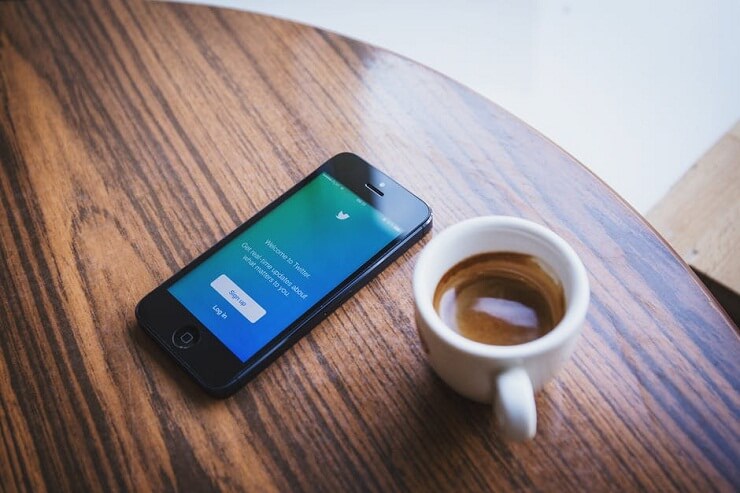 Ned Segal has attained the post of the Twitter CFO and will take charge of his duties from late August.

Notably, Ned Segal has a considerable amount of experience in the world of finance to lead an internationally renowned social media platform like Twitter. Before becoming the Twitter CFO, he was a managing director at Goldman Sachs Group and the senior vice president of finance at Intuit. Before Segal was up for the position, Antony Noto was the CFO as well as the COO. But after Segal will take over the office of the CFO, Noto will solely concentrate on his duties as the COO.

The company decided to recruit a new Twitter CFO as investors are showing growing interest in the social media firm. This comes as a positive surprise for Twitter as it is still behind in the social media race as platforms like Facebook, Instagram, and WhatsApp is dominating it. The total market valuation of the company is around $19.5 billion. This is even lower than that of startups these days. This was a sign that Twitter needed a change in administration to boost its market value and attain higher investments. The hiring of Ned Segal burned a hole of almost $15 million in the company’s pocket.