With the Coronavirus pandemic situation causing massive and global economic disruption, academic research has found out that displaced workers have experienced a 20% increase in criminal charges after being laid off. They also saw a drastic shrinkage in their future wages.

The involuntary job loss situation, also caused by the present imbalance in economic and financial sectors, can also create a drastic increase in criminal behavior, as per the research published by an economist in the journal Labour Economics. The study is one of the first to establish a causal link between the individual job loss situation and the subsequent criminal activity, including an increase in violence, substance use as well as property damage.

Because of the unpredictable financial situation caused by Coronavirus and COVID-19, the findings throw light on a new significance and relevance of the global economy. ‘Layoffs lead to an increase of criminal charges against displaced workers, while also decreasing their future earnings and full-time opportunities,’ Mark Votruba, co-author of the study and an associate professor of economics in the Weatherhead School of Management at Case Western Reserve. 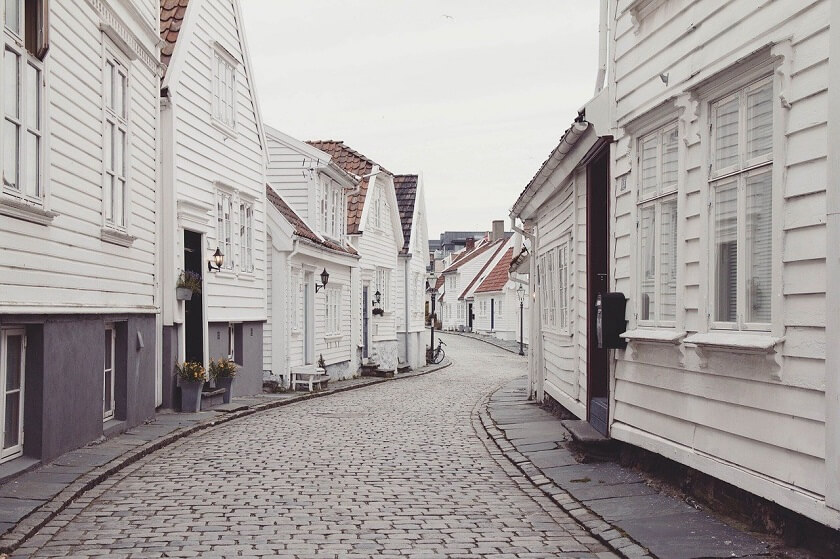 The disruptive effect of job loss has led to rise in property crimes and drug/alcohol-related offenses on the weekdays than the weekend.

The study showed that workers who weren’t at any fault experienced:

The disruptive effect of job loss occurred daily, and the violent crimes and drug/alcohol-related offenses, the charge rates increased more on the weekdays than the weekend. “The old saying that idle hands are the devil’s workshop appears to have some truth to it,” said Votruba. “This unfortunate link (to weekday crimes) highlights the importance of psychological factors—such as mental distress, self-control, financial concerns, and frustration—in determining counterproductive behavior.”

The study analyzed data of more than 1 million laid-off Norwegian workers, between the age group 18-40. Of these, around 84,000 experienced an involuntary job loss throughout the analysis. “The criminal response is not just about workers’ replacing lost income. These results suggest other important factors are at work, including the psychological effects of job loss,” said Votruba.

However, this situation hasn’t been studied yet in the United States. Whether the displaced workers in the United States portrayed a similar position is an open question. However, there is a strong belief that the effects would be more prominent and higher in the U.S., as per the researchers. ‘Norway has a strong social safety net that makes job loss less painful there than in the U.S. Both the income and psychological effects of job loss are likely more severe in the U.S.,’ said Votruba.

The researchers believe that their findings would help policymakers understand the relationship between job loss and crime better, and thereby, design policy interventions that minimize costs that displacement imposes on individuals and society. “United Stated would never provide income support to displaced workers but can implement programs designed to discourage alcohol and drug abuse among displaced young men and engage them in productive activities. These can be effective policy tools for reducing crime,” said Votruba.

Anna Domanska
Anna Domanska is an Industry Leaders Magazine author possessing wide-range of knowledge for Business News. She is an avid reader and writer of Business and CEO Magazines and a rigorous follower of Business Leaders.
« Americans foresee issues in payment of credit card bills during Coronavirus situation
Microsoft Team Adds new features like noise filter to improve UI »
Leave a Comment
Close