Qualcomm announced two new chips as successors in its highly famous Snapdragon 600-series chips. The Snapdragon 630 and 660 chips are updated versions of Snapdragon 625 and 650 chips respectively. These chips, specially designed for the mid-segment android devices are done keeping in mind connection speeds and improved processing power, among other features. High-end android phones like Google’s Pixel or Galaxy S8 are definitely devices with powerful processors, but the mid-range phone buyers can now rejoice as premium performance is promised with these new Qualcomm chips. 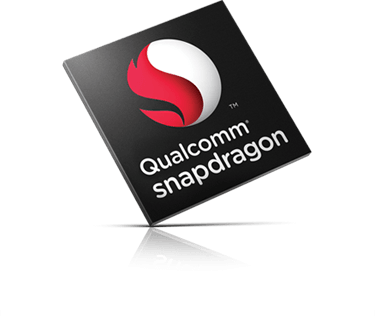 The chip manufacturer announced these two new Qualcomm chips at the company’s event in Singapore on Tuesday. These System-on-chips (SoC) features the X12 LTE modem, with a default Bluetooth 5. The new RF transceiver has downlink data rates up to 600 mbps. The Snapdragon 660 chip has a 2 x 2 MU-MIMO 802.11ac Wi-Fi also. Both the new chips have features like improved camera processing and Qualcomm quick charge 4. The ‘Snapdragon Neural Processing Engine SDK’ will help the developers to explore neural networks and machine learning. 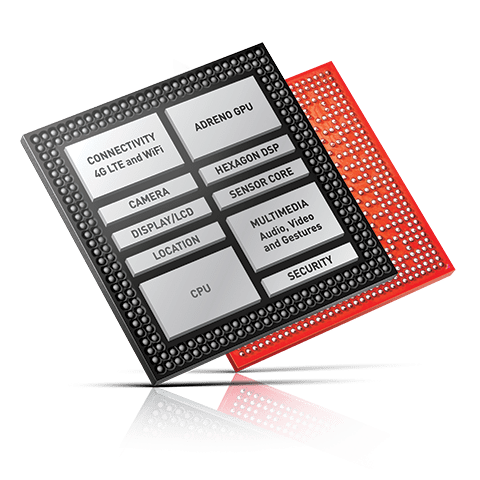 These 14nm new Qualcomm chips, supporting up to 8GB RAM, also support 4k recording and playback, and these chips use the Spectra 160 ISP. The Spectra 160 Image Signal Processor (ISP) is a camera which debuted with the company’s Snapdragon 820 chip, catering to improved quality of pictures. The Snapdragon 660 is packed with Hexagon 680 DSP, as an additional plus point relating to audio and video processing. 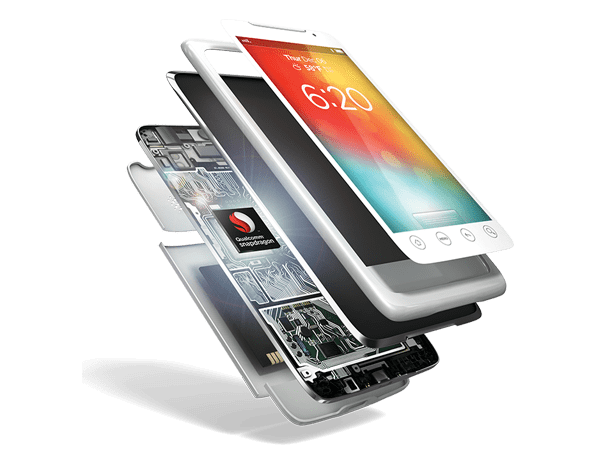 With quick charge 4, the new Qualcomm chips are promising to deliver charging at a speed like-never-before. It promises to re-fill almost 50 percent of battery in just 15 minutes. Qualcomm says that there will be lower power consumption at 50-70 percent for a few location services. Moreover, on the new 660 chips, the download power consumption over Wi-Fi will also be down by 60 percent. It will also support USB 3.1 and USB-C. Bringing many features of the widely popular Snapdragon 835, the 660 chips will comparatively be more awaited by manufacturers, as they can use this chip in the $400-$500 range.

The chip manufacturer of the new Qualcomm chips says that the Snapdragon 660 is shipping now, and shipping for the 630 chips will start later this month. But right now, there is no information about devices that will be using these new Qualcomm chips.

Hopefully, mid-range android smartphones backed by these new Qualcomm chips starting around US $200 will be available in the markets very soon.

Christy Gren
Christy Gren is an Industry Specialist Reporter at Industry Leaders Magazine she enjoys writing about Unicorns, Silicon Valley, Startups, Business Leaders and Innovators. Her articles provide an insight about the Power Players in the field of Technology, Auto, Manufacturing, and F&B.
« Cashing In On Millennials: Coach to Buy Rival Kate Spade for $2.4 Billion
U.S Basks in Glory with 4 Cities included in the List of Cities with Highest Salaries »
Leave a Comment
Close