Nissan GT-R next generation looks a bit far away from now. But it’s normal for fans to wonder what Nissan could offer in its next 2-door 2+2 high-performance vehicle. Well, clearer imaginations are already here. Nissan’s Senior Vice President of Global Design, Alfonso Albaisa has raised more dust speaking to Autocar about the upcoming replacement for Godzilla. Having acknowledged the supercar to be a “game-changer,” the chief designer said the new Nissan GT-R will be “the fastest super sports car in the world.”

That would make everyone to believe that the latest successor of the Nissan Skyline GT-R will be unveiled in a short while. Totally wrong to imagine; Albaisa disclosed that the design team is yet to begin work on the supercar and that the powertrain hasn’t been decided yet. From the information revealed, the new GT-R will be sitting on a new platform and the exterior sketches designed to reflect the expected performance, but since the internals are yet to be decided, the body is still a mystery.

“We are definitely making a new ‘platform’ and our goal is clear: GT-R has to be the quickest car of its kind. It has to ‘own’ the track,” Albaisa told Autocar. 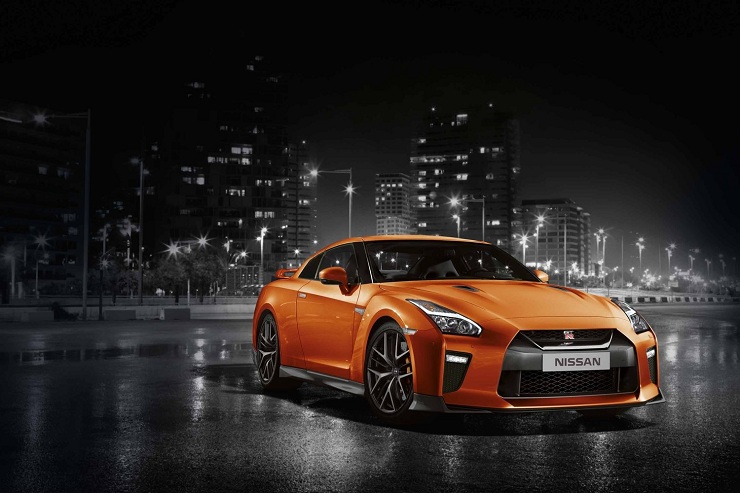 The new Nissan GT-R will be “the fastest super sports car in the world.”

The designer further said that the Godzilla replacement would “play the advanced technology game.” However, that doesn’t totally mean hybridization. It will be surprising if Nissan ignores electric assistance in the next GT-R trying to compete with other supercars. There’s no question about beating Audi’s R8 V10, but Porsche 911 and McLaren’s Senna has a question. The supercar is not designed yet, nevertheless. Nissan would consider hybrid options to raise the competition, with Lamborghini and Ferrari having confirmed plans of including hybrid conversions for their next generation supercars.

What we are expecting from the next Nissan GT-R 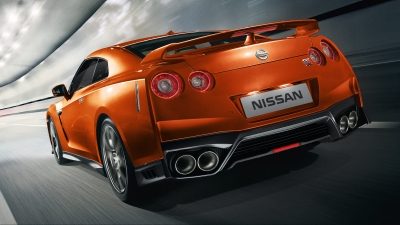 The next GT-R powertrain will feature a massive energy, around 786 hp and 737 lb-ft of torque.

During the prototyping of Nissan GT-R LM Nismo years ago, we assumed a 3.0-liter V6 powertrain fitted with electric assistance as the next GT-R model. Andy Palmer, former Nissan Executive Vice President may have a lead to our questions. The current head man at Aston Martin said he expects very “real prospect of enhancements” from GT-R next generation which include hybridization. The next GT-R can be best described as an introduction of the 2020 Vision Gran Turismo we are expecting.

The next generation of GT-R powertrain will feature a massive energy, around 786 hp and 737 lb-ft of torque, paired with a newly designed eight-speed dual clutch.

Autoblog reports that we should not be expecting a major weight loss. Nissan Chief Engineer Kazutoshi Mizuno disclosed in interviews that the supercar’s beefiness will ensure “a correct level of handling for all customers.”

Hence, we are expecting to have the regular 2+2 seating, a transaxle layout, a front twin-turbo V6, and a powertrain driving all the wheels. With reference to the current competition dimensions and the latest insights, we are also expecting a considerable increase in the new GT-R for the standard model when it’s finally released.

GameStop is undergoing a complete revival under new CEO.
10 hours ago