New Microsoft Windows 8 to be launched with reduced Memory usage. Does that make it awesome? 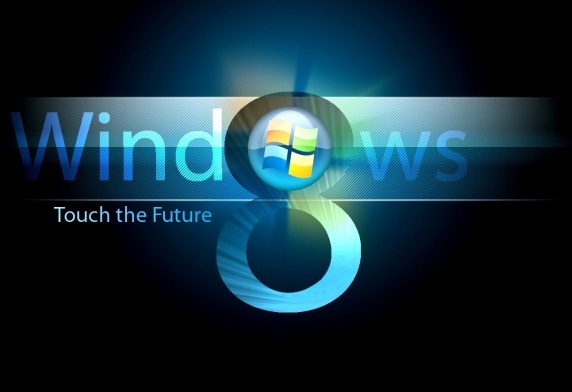 Microsoft aims to reduce heavy data usage for Windows users with the new Windows 8 operating system. The Microsoft Corporation has altered the memory system in Windows 8. The new system will allow people to use multiple applications at a single time and access and use several files at a go when working. A reduced amount of physical RAM will enable users to work faster than ever before.

One of the new processes being put to use is memory combining. Most Windows applications while running reserve portions of the computer memory not just for processes that are currently under way but also for those that will be affected in the near future. Each application that does this adds to the burden and more and more memory is used. Memory combining works by looking for second copies of data in the RAM and then deleting the duplicates and only saving the single original copy. For applications that may require duplicate copies sometime later, the memory combining system creates what is known as a “private copy”, which does not interfere with the main memory.

This memory combining process can be repeated several times and one can free up hundreds of megabytes to have the computer running smoothly and use minimal RAM.

There are also several other services that run while Windows is running, and each of these consumes a significant chunk of the memory. With Windows 8, you don’t have to worry about dozens of services draining the computer memory. Microsoft has done away with as many as thirteen specific services and also transformed the features of some services, altering them from automatic to manual services and these moves have reduced the load on the computer memory. Microsoft has also changed some services that run on Startup and made them into “only on demand” services, which means that they will be started only when you want to run them, and so they will not continue to use up the memory when you are not employing them.

Some basic tweaking in essential system features has also helped Windows 8 become more memory-efficient. There are some basic elements of Windows that have been a part of the computers for decades and while these are crucial to the computers, they are not indispensable in their existing form. These elements have been modified or combined with other elements to free up some space but keep all functions running smoothly.