Mazda Motor Corp. settled on a veteran insider as its replacement for CEO Masamichi Kogai on Friday, ending a search with a choice some analysts called a “safe pick” for Japan’s fifth-largest automaker. The new Mazda CEO Akira Marumoto will take the baton from Kogai on June 26 after Mazda’s annual shareholders’ meeting.

Masamichi Kogai, who became Mazda’s president and CEO in 2013, will be following in the footsteps of his two immediate predecessors who also held the job for five years each. As a part of the announcement, Mazda said he will be with the automaker and become its chairman.

Masamichi Kogai, who has led as Mazda CEO for the last five years, piloted the Hiroshima-based carmaker commercialized an efficient petrol engine using technology that some of its rivals had been trying to engineer for decades. 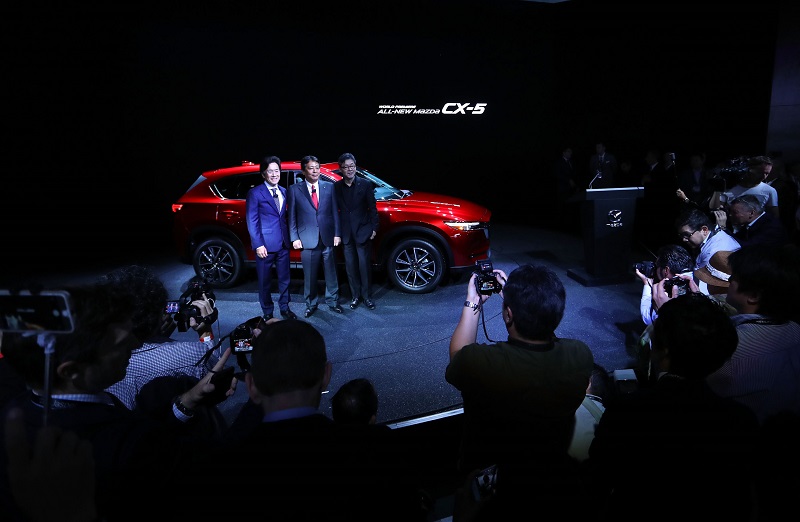 During his tenure, Mazda also improved average fuel economy for its cars by about 26 percent from the 2008 levels and met emissions regulations without transitioning to electrification. He is also known for heralding the next-generation look on Mazda cars: all designs now imbue dynamic forms of Japanese art.

Mazda CEO Masamichi Kogai is known among employees for his down-to-earth demure and is credited with Mazda’s turnaround at a time when the company was bleeding cash.

Rebuilding Mazda in the U.S.

Mazda needs an image overhaul the U.S., which happens to be its most crucial market. In 2017, U.S. sales were up 15 percent in the first four months but dropped by 2.8 percent.

The new Mazda CEO will need to shore up the brand’s profitability and secure next-generation technologies through partnerships. Declining U.S. sales and the cost of colossal incentives to sell more of its sedans has sent Mazda’s North American operating profit tumbling for the recent quarter.

North America is Mazda’s biggest market with about a quarter of its global sales. Although, it’s the only region where Mazda didn’t do well in this quarter due to a sharp decline in retail sales. 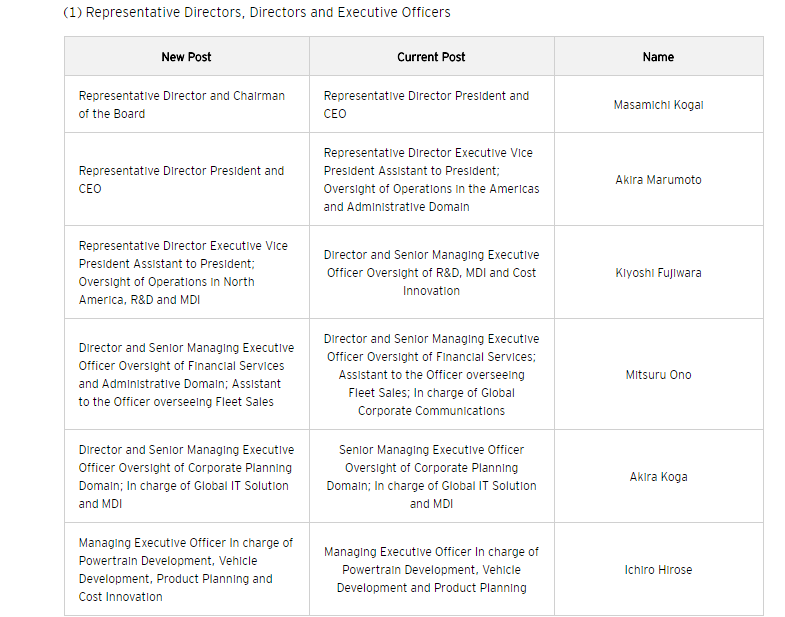