TAGS:
The US The Federal ReserveUS employmentUS New Job Openings 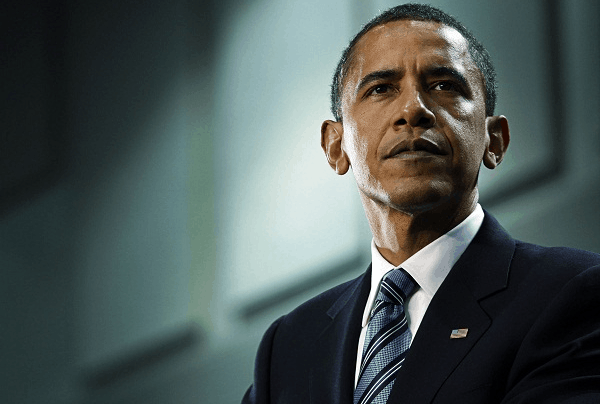 If official facts and figures are to be believed, the U.S. economy was able to add an additional 163,000 employment opportunities during the month of July, noticeably exceeding the numbers speculated upon by the analysts.

On the downside, the rate of unemployment during the last month saw a marked rise from 8.2% to 8.3%. This might be owing to the fact that even though many people were able to secure a re-entry into the labour force, they were unable to find any kind of employment. Also, according to the United States Department of Labour, almost 6,000 lesser numbers of jobs were offered in May and June than what was initially predicted.

The Federal Reserve believes that the U.S. financial system has to come up with at least 100,000 extra jobs per month only to keep on standing still. Even until the previous month, the total number of people without any known means of income was a steady 12.8 million which has stayed unaffected since June. Businesses belonging to the private sector were able to take on a further 172,000 staff workers which was more than capable of making up for the 9,000 drop in government payrolls. Involuntary part-time staff, people whose work hours have been reduced or who could not secure full-time jobs, remained the same at 8.2 million.

But the overall figures seemed to be a lot better than what the majority of economists had projected. Due to the lack of large scale payoffs, job destruction was somewhat restricted.

There were a lot of indicators to prove that American people were positive about acquiring some kind of work. The number of disheartened employees – persons who were no longer on the lookout for jobs since they believed there were no more vacancies – took a tumble from 267,000 to a relatively low 852,000.

The state of the financial system continues to be a voter issue of utmost importance. So, candidates who are running for the post of president in the upcoming elections, scheduled for November, have been paying close attention to the trade news. President Barack Obama himself acknowledged that a lot more people were still unemployed and much work needed to be done on their behalf to remedy the situation.

Officials also claim that the private sector has played a role in adding jobs for 29 months at a stretch, amounting to 4.5 million. But according to Mitt Romney, the Republican presidential candidate, the increase in job prospects amounts to a harsh blow for the miserable middle-class households. He added that his jobs plan was likely to add 12 million new posts by the close of his initial term.

Official statistics derived from last week explains that the US economy exhibited growth at a 1.5% yearly rate in the second quarter of the year that was comparatively slower than the 2% speed at the beginning of 2012.

The Federal Reserve announced on Wednesday that its plan to decrease long-term lending costs for companies and homes would resume for the remainder of the year.

The big tech cloud-based software companies such as Zoom, Snowflake, Asana, Airbnb, Amazon, Salesforce and Palantir have all witnessed a rise in stock prices as work from home and
1 hour ago