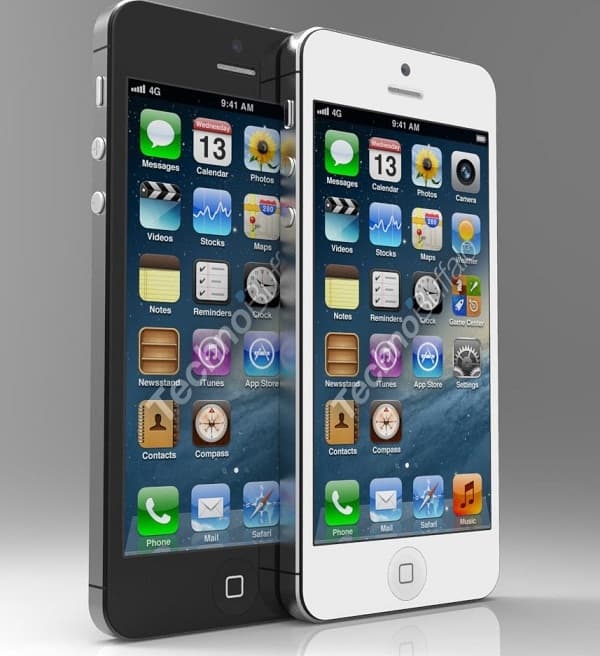 The New iPhone 5, the latest smartphone of Apple Inc., will go on sale at company’s retail stores in the U.S. at 8 a.m. local time on the 21st of September. The newest Apple Inc. smartphone will be also sold at AT&T, Sprint and Verizon, and retailers such as Best Buy, Radio Shack, Target and Wal-Mart as well. The New iPhone 5 will have its premiere in 22 more countries on 28th of September, just one week after the “big day” in the U.S.

And even though there are few days left to the “big day” of the New iPhone 5, a record two millions preorders were placed just in one day for Apple Inc. latest smartphone on the 14th of September. Apple Inc. officials, however, informed that most orders will be delivered this week, yet, because of the high demand, some customers who have ordered the New iPhone 5 will have to wait until next month.

Apple Inc. informed that it took orders for over 2 million New iPhone 5 on the 14th of September, which turned out to beat its single-day sales record for iPhone pre-sales. The 2 million presale doubled Apple Inc. previous record of 1 million orders in the first day of presales for iPhone 4Sm, which was released in 2011.

The news regarding the record pushed the Apple Inc. shares up and they gained a new high of approximately $700 on the New York Stock Exchange.  On 17th of September Apple Inc. shares closed at $699.78, up $8.50, or 1.2%. Apple Inc., which is believed to be the most valuable company, is now worth almost $656 billion, which is about six times its value in June 2007, when it released the first smartphone. Analysts expects that almost 10 million New iPhone 5 might be dispatched by the end of September, and 50 to 60 million by the end of 2012.

Philip Schiller, senior vice-president of worldwide marketing at Apple Inc, noted: “[Our] iPhone 5 pre-orders have shattered the previous record held by iPhone 4S – the customer response to iPhone 5 has been phenomenal.” As a result of growing demand for the New iPhone 5, Apple Inc. has informed that the shipment of its latest smartphone might be delayed until October. In addition, the demand was so overwhelming that even Apple Inc. website and sites of its retail partners crushed.

An aggressive launch strategy for the New iPhone 5 has been announced by Apple Inc. On the 21st of September the latest Apple Inc. smartphone will be sold in the U.S. and eight other countries. The New iPhone 5 will be offered in approximately 100 countries by the end of the year.