New Directors Added on Yahoo’s Board 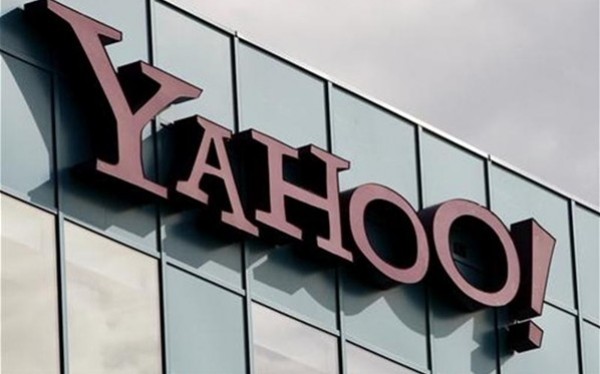 Yahoo, the internet company, appointed three members to its board of directors, preparing for a proxy fight with one of its largest shareholders. John Hayes, chief marketing officer of American Express, Peter Liguori, former chief operating officer of Discovery Communications Inc., and Thomas McInerney, the outgoing chief financial officer of InterActiveCorp are Yahoo’s nominees to the board.

The announcement set the stage for a vicious proxy battle, which could literally drag on for months. And something to note about is that Wilson had been the only one on Third Point’s slate, which Yahoo’s board agreed to. Yahoo asked Third Point to come up with some other nominee, who might actually be more suitable than Third Point’s other candidates.

Third Point issued an announcement yesterday that it was disappointed with the appointments Yahoo had made for the board, and that Third Point intends to move forward with a substitute contest. Third Point has invested about $1 billion in Sunnyvale, Calif-based Yahoo and believes the Yahoo would do better if its representatives help new CEO Scott Thompson overhaul operations. Thompson joined the company from eBay Inc.’s PayPal.

Third Point stated last month that it would revolt unless the company accepted its lineup of candidates as directors. Daniel Loeb, Third Point CEO, gave Thompson a final chance to prevent a revolt by accepting the hedge fund’s candidates for the board.

The battle for substitute would likely add to the chaos surrounding Yahoo, as Thompson mulls a dramatic reorganization. 11-member board of Yahoo has already changed. Four directors, including Chairman, plan to step down at the company’s annual meeting this year. The company appointed two directors, Alfred Amoroso and Maynard Webb, to its board last month.

Roy Bostock said, “We have appointed a capable and dynamic CEO who is driving the business towards its next era of success. And we have reconstituted the Board of Directors with the right mix of experience and expertise.”

Unless a compromise is reached, the showdown between Yahoo and Third Point will be settled at the company’s annual meeting. This has been the second time in four years that Yahoo has faced a boardroom challenge from a disgruntled shareholder. Billionaire Carl Icahn sought to overthrow Yahoo’s board, in 2008, after the company balked at a chance to sell itself to Microsoft Corp. for $47.5 billion. Icahn wound up accepting a truce that gave him and two of his hand-picked choices seats on Yahoo’s board. Icahn and his allies are no longer on the board.