New CFO Appointed at Goldman Sachs, Ushers in End of an Era 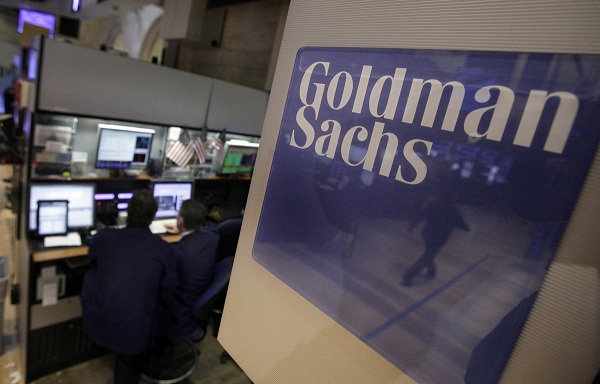 Harvey Schwartz, the senior trading executive, has been chosen as the replacement for David Viniar to fill in the post of the new Goldman chief financial officer at Goldman Sachs Group Inc. The change is the latest in a chain of executive shuffles as the investment bank gets ready to undergo some modifications in the top management positions.

48 year-old Schwartz was included in the small group of company’s executives who were taken into consideration as candidates suitable enough to step into the shoes of the new Goldman chief financial officer when Lloyd Blankfein stepped down at last. When Harvey Schwartz begins his term as the new Goldman chief financial officer, he will be taking over from the longest-serving CFO on Wall Street.

Industry insiders along with other executives in the company consider Schwartz to be up to the task. He is apparently highly qualified for the company’s position since these banks are no longer undergoing intense phases of development as they were back in the 80’s , 90’s and even in the early 2000’s. According to a source inside Goldman Sachs Group Inc. who is familiar with the firm’s top executives, it is a promotion based on merit in case of Schwartz. It also falls into the category of a kind of next-generation promotion. The source went on to claim that Harvey Schwartz, the new Goldman chief financial officer was present in the short list of individuals who could very likely be named CEO of the company in the future.

Members of the Rat Race

Gary Cohn, the President of Goldman has long been deemed a favourite for the position, but many other executives such as J. Michael Evans and Michael Sherwood, the vice chairmen of the firm as well as investment banking global co-head, David Solomon and Schwartz have all been named as probable candidates.

Blankfein has made it clear that even though he has no intention of resigning from the post in the near term, he has already chosen a couple of candidates to take over the strenuous job. 57 year-old Viniar is expected to become a part of Goldman’s board of directors as a non-independent director following the transition. Sources close to the matter have stated that Viniar, one of the highest paid executives on Wall Street, was planning to retire for the past two years but had stayed on with the firm at the time of the numerous investigations by the government and high profile scandals including the public resignation of an employee in a newspaper op-ed back in the month of March. At present, the bank consists of 10 directors including Cohn, Stephen Friedman and Blankfein who were in charge of running Goldman while it was still in the private ownership stage. The company declared that it is going to state the names of the independent directors to its board in the coming days.

Schwartz became a part of Goldman Sachs Group Inc. in the year 1997 after a successful stint at Citibank. He became the managing director in 1999 and was finally name partner in 2002. According to bank analysts, Harvey Schwartz had been more visible with investors and analysts in the previous few months. His job title as co-chair of the Steering Committee on Regulatory Reform at Goldman is going to mesh well with his new responsibilities as chief financial officer.