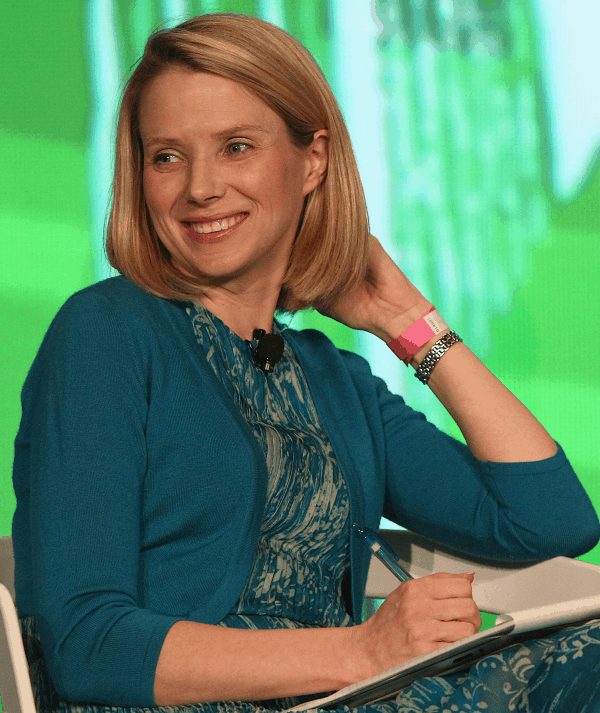 Marissa Mayer, the new CEO of Yahoo Inc., fleshed out extensive plans for the company in her first address to the entire group on the 25th of September. The goals proposed by her met with an enthusiastic response from members of staff who have suffered from years of doubt and turmoil in management.

According to some people who are aware of what went on in the tightly controlled conference, Mayer primarily outlined far-reaching visions instead of focusing on definite facts for her turnaround plans. However, one source stated that new Yahoo CEO Mayer’s individual credibility as a veteran executive for Google Inc., coupled with a few of her latest morale-enhancing moves like offering free food and brand new iPhones to employees, have resulted in a remarkable and positive effect on the overall vibe at the corporation.

Fresh Approach for the Company

Reports from AllThingsD suggest that new Yahoo Inc. CEO Mayer, who addressed workers at the Sunnyvale, California headquarters of the Internet giant, highlighted the necessity of personalizing the web services provided by Yahoo Inc. along with modifying the products of the company to suit mobile devices. A person possessing knowledge regarding the company meeting claimed that even though the contents of her speech referred to themes commonly mentioned in the industry, her delivery received spontaneous ovation from the workforce. He added that her speech may have dealt with frequently mentioned topics, but people somehow have greater faith in her. Mayer seems ready to begin a costly acquisition spree, even though this has caused some concern among stakeholders.

Yahoo Inc. has been confronted with a continuous stream of frequently embarrassing reports in the course of the past few months. The company has finally decided to shut itself off firmly to the press. The company declined to comment on the matter.

Mayer’s strategy was first presented by her to the board of the company during meetings held last week, sketching plans to regain advertisers and increase the user base of the company. Yahoo Inc. also declared that it had roped in Ken Goldman, the former CFO at Fortinet, the cybersecurity software company, to act as the new Yahoo CFO for the company. New Yahoo CFO Goldman’s appointment comes just two months following the decision of the company board to tap new Yahoo CEO Mayer for the purpose of bringing back a household Internet name surpassed by market competitors such as Google Inc. and Facebook Inc. in the past few years.

Yahoo Inc. still remains one of the most popular Internet sites in the world with over 700 million visitors each month who make use of different products offered by the company such as the email service and news pages. But the revenue of the company has stayed more or less the same owing to the drop in prices of online display advertising along with tough competition from Google Inc. and Facebook Inc.

Mayer, who serves as the third CEO for Yahoo in almost a year, came into the scene after a chaotic phase in the company during which Scott Thompson, the company’s ex-CEO, submitted his resignation, after being on the job not even for six months, over a debate concerning his academic qualifications. Co-founder of Yahoo Inc. Jerry Yang had left his position as the CEO and a process of reorganization within the company had resulted in the loss of over a thousand job positions.

New Yahoo CFO Goldman is new Yahoo CEO Mayer’s latest hire. The new Yahoo CFO serves as the replacement for Tim Morse, who held the post of interim CEO for Yahoo till last year while the corporation faced a new episode involving turmoil over leadership.