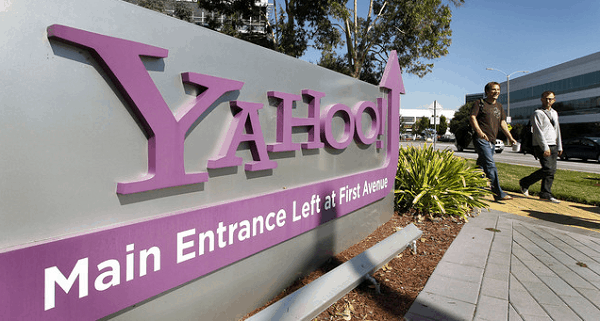 Shift in Position of Market

Market analysts state that money managers have started to trust the company again and therefore they are ready to own a piece of this name once again. This new trend bodes well for the company. Colin Gillis, an analyst with BGC Partners, underlined: “For the amount of traffic they have, and the assets they have, they should be able to squeeze some value out of that.” Web giant Yahoo Inc. and its new Yahoo Chief Executive  give investors a show.

In addition, analysts underline that Mayer’s decisions to hire several workers of Google Inc., just to mention Henrique de Castro, have improved the appearance of web giant Yahoo Inc. in the market. They claim that all of these employees from Google Inc. would not be in the mood to follow her if they did not think that she had something unique to bring to the table.

The rise in shares of Yahoo Inc. was evident when the shares finished the regular trading session on the 19th of November up by approximately 2.8 percent to reach roughly $18.36 in the midst of a broad market rally. The previous time when web giant Yahoo Inc. managed to trade above $18.30 was over one year ago.

Web giant Yahoo Inc. happens to be ranked as one of the most popular web portals in the world with estimated 700 million visitors every month. But the revenue of the company has decreased considerably owing to competition from Facebook  Inc. and Google Inc. along with a noticeable shift throughout the industry in the market for online advertising that has lowered prices for the online display ads that are essential to its business.

Internal problems in the company have also been a cause for concern, just to mention that CEO Scott Thompson was forced to amid doubts regarding his inaccurate academic credentials. Mayer, the new Yahoo Chief Executive and the first female engineer for Google Inc., bagged the top position at Yahoo Inc. back in the month of July. Mayer’s main aim is to build more smartphone-friendly online products, a move which is certainly yielding results given the rise in shares of Yahoo Inc.