SUMMARY: According to a new study, Carbon pollution standards for power plants, as proposed by the Obama administration today, can save American households and business customers over $37.4 billion on their electric bills in 2020, as the same time creating more than 274,000 jobs. 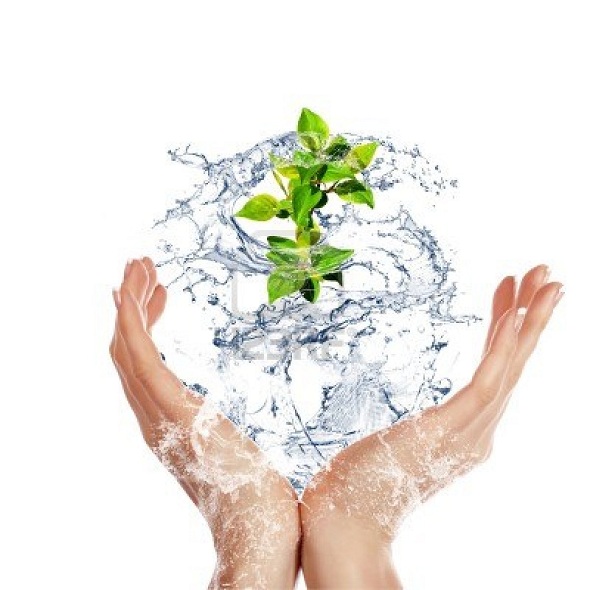 The benefits projected by the NRDC analysis, are based on an innovative proposal that it introduced in December last year, and was updated in March this year, which has drawn widespread notice.

On the assumption that the U.S. Environmental Protection Agency implements a similar approach, the nation would be able to cut down carbon pollution by 531million tons per year, which is nearly 25 percent by 202 from its 2012 levels (almost 950 million tons, 35 percent below the 2005 levels) and will help delivers more than $50billion in health and environmental benefit, as shown by the NRDC’s analysis.

“Most Americans support curbing dangerous carbon pollution from power plants because it’s the right thing to do. Cleaning up dirty power plants can be a bonanza for public health and a boon for energy efficiency jobs – and save Americans on their electric bills,” said Daniel Lashof, Chief Operating Officer at NextGen Climate America, and senior fellow at NRDC who oversaw development of the NRDC proposal. “This is a winning step toward a cleaner, cheaper and healthier 21st Century energy future. It’s time to get moving.”

The study shows that investments in energy saving efforts, granting states the flexibility to meet standards that are parallel to their individual needs can create 274,000 jobs and save households and business customers $37.4 billion per year on their electricity bills.

“Energy efficiency is the cheapest, fastest and cleanest way to cut carbon emissions, and it benefits local communities enormously by putting people to work and lowering bills,” said Sheryl Carter, co-director of NRDC’s Energy Program. “We are already seeing clear examples of efficiency in action, with huge job and money-savings benefits based on real-world experience by states. This analysis shows that carbon standards that use efficiency as a key strategy will expand these benefits to a much bigger scale. We need to do this now.”

Carbon pollution is a major factor affecting climate change. A host of recent eminent scientific reports by the American Association for the Advancement of Science, the Intergovernmental Panel on Climate Change and the National Climate Assessment have graphically documented the widespread damage that climate change is already causing.