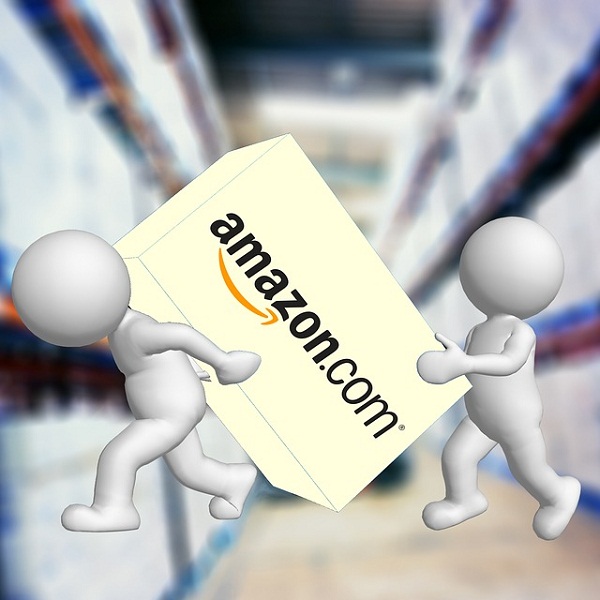 With Amazon Flex program, drivers will be paid $18- to $25-an hour to offer the speedy deliveries to customers who ordered products as part of its one-hour Prime Now delivery service.

Online retail giant Amazon on Tuesday announced the launch of its new service called Amazon Flex that allows certain products to be delivered ultrafast to its Prime consumers. The program’s model is similar to other businesses in the sharing economy, like Uber, Airbnb, and Lyft.

The e-commerce giant plans to use a crowdsourced network of drivers in cities around the U.S. who use their own cars and smartphones to deliver orders quickly for the company.

With Amazon Flex program, drivers will be paid $18- to $25-an hour to offer the speedy deliveries to customers who ordered products as part of its one-hour Prime Now delivery service. The drivers will be independent contractors who select their own work hours. The move comes before the busy November and December holiday shopping period.

Currently, Flex is available to subscribers in Seattle and is expected to be made available soon in nine more cities, including New York, Baltimore, Miami, Dallas, Austin, Chicago and Atlanta. According to Flex web page, Amazon says that, apart from delivering Prime Now orders, Flex drivers may someday deliver other types of Amazon orders, too.

The new initiative is the latest attempt by the e-commerce giant to deliver items to customers faster that could also help reduce the company’s dependency on major shipping carriers such as UPS and FedEx.

However, Amazon Flex could get embroiled in many of the wage and policy debates that Uber has faced as it has expanded rapidly across the country. There has been a series of legal battles over whether such on-demand drivers should be considered employees rather than independent contractors and labor groups have condemned companies such as Uber, Instacart and others with similar business models for not offering these independent contractors benefits and other perks.

Amazon often tests different ways to deliver products to customers. Earlier in April, Audi announced that it was testing an offering in Germany in which buyers could have Amazon boxes delivered directly to their car trunks. It was also reported that Amazon tested a bike delivery service in Manhattan. Besides, the company is famously experimenting with drone delivery.

The new Amazon Flex platform requires drivers who are at least 21 years old and have a valid driver’s license. Flex drivers will need to pass a background check and must have an Android phone. The retailer promises on its Web site that Flex drivers will be able to get consistent work, as deliveries happen seven days a week.

Anna Domanska
Anna Domanska is an Industry Leaders Magazine author possessing wide-range of knowledge for Business News. She is an avid reader and writer of Business and CEO Magazines and a rigorous follower of Business Leaders.
« Google Announces Customer Match Service to Target Users on YouTube and Google Search
Investment Banker, Breaking into the Wall Street Success »
Leave a Comment
Close