Neuralink’s recent job listing shows how far it has come and how far it is ready to go.

Elon Musk’s Neuralink is in the news as its recent job posting became viral. The company is searching for a candidate to assume the role of the Clinical Trial Director, which signifies that the neurotech firm is ready to start testing its implants in people. 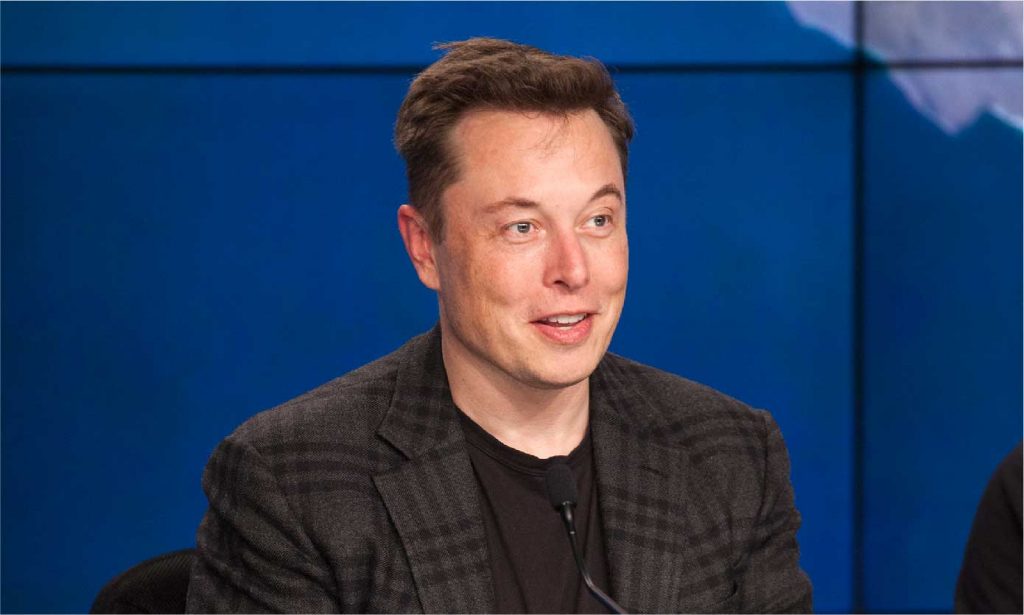 The Neuralink Corporation is a neurotechnology company founded by Elon Musk in 2016. To bridge the gap between humans and computers, Neuralink is on a mission to create state-of-the-art brain interfaces. The company aims to build brain-machine interfaces to cure illnesses, expand our abilities, and create a dynamic future. They had planned to start human experiments by 2020 but later postponed it.

2021 was a very decisive year for Neuralink. It was also the year of former president and co-founder Max Hodak’s exit. In April, Elon Musk tweeted a video of a monkey playing Pong, telepathically, with the help of a brain chip. After the video amassed over 1 lakh likes, he shared, “First Neuralink product will enable someone with paralysis to use a smartphone with their mind faster than someone using thumbs. Later versions will be able to shunt signals from Neuralinks in the brain to Neuralinks in body motor/sensory neuron clusters, thus enabling, for example, paraplegics to walk again. The device is implanted flush with skull and charges wirelessly, so you look and feel totally normal.”

The tweet clearly translated into better prospects for the company. In August, the neurotechnology firm raised $205 million in its Series C funding round. Later, in September 2021, the company addressed its future mission via a video.

In December 2021, during an interview with the Wall Street Journal, Elon Musk stated, “Neuralink’s working well in monkeys and we’re actually doing just a lot of testing and just confirming that it’s very safe and reliable and the Neuralink device can be removed safely. ”

He further mentioned, “We hope to have this in our first humans — which will be people that have severe spinal cord injuries like tetraplegics, quadriplegics — next year, pending FDA approval.”

The current job application calls for someone with superior communication skills, an understanding of Class III implantable neuromodulation devices, and has a working knowledge of FDA regulations related to clinical studies. It also states that the Clinical Trial Director will “work closely with some of the most innovative doctors and top engineers, as well as working with Neuralink’s first Clinical Trial participants.”

The advert shows that Elon Musk’s Neuralink is ready for human trials that are necessary to obtain approvals from the Food and Drug Administration (FDA) before it can apply for general medical use. Musk had previously revealed that he hopes the company will be able to address a wide range of neurological problems – ranging from addiction to paralysis.

The recent job posting seems to align with his plans for 2022, as he expressed in December 2021— that the company will be ready for testing in the new year.

According to Bloomberg, medical companies hire clinical directors to align better with FDA rules and design trials that meet and exceed their requirements.

Musk’s startup aims to solve some of the most complex medical problems using cutting-edge technologies and therapies, customized for individual needs.

Various companies around the world are experimenting with neurotechnology. In 2017, Neurable invented the world’s first brain-controlled virtual reality game. Emotive, a healthcare company, developed an interface that could control blinking lights with one’s brain. At the CES 2020 conference, NextMind captured the world’s attention with its wearable brain-sensing device. Its founder Sid Kouider shared that the company is working on interfaces that will help decode and understand information from the brain in real-time. BitBrain works on cognitive enhancement and brain-computer interface solutions that are wearable.

Powered by artificial intelligence tools, neurotechnology companies are pushing the boundaries of imagination and reality to create a future where technology is intuitive.

Christy Gren
Christy Gren is an Industry Specialist Reporter at Industry Leaders Magazine she enjoys writing about Unicorns, Silicon Valley, Startups, Business Leaders and Innovators. Her articles provide an insight about the Power Players in the field of Technology, Auto, Manufacturing, and F&B.
« Winter Olympics 2022: The Silence of the Brands
Cryptocurrency Scammers Promise Fake Amazon Tokens to Rob Buyers »
Leave a Comment
Close