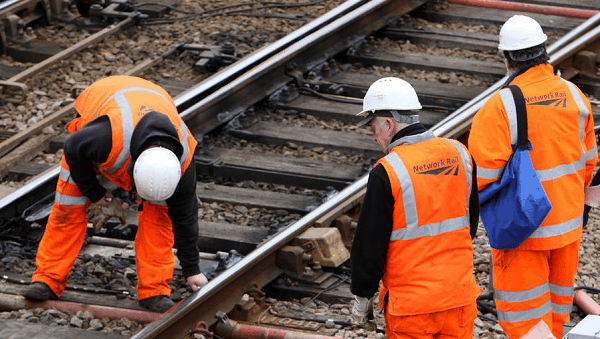 The national distribution centre of Network Rail will replace existing leased sites, including Lichfield, Worcester and Ludgershall. The warehouse, which will be built on the former site of Peugeot plant, will supply all necessary tools and equipment to maintain Britain’s rail systems. As it was stated by company’s officials, it would become a “significant hub” for Network Rail’s National Delivery Service.

It is expected that the national distribution centre of Network Rail will help cut the cost of the railway by centralizing leased sites in Lichfield, Worcester and Ludgershall as well as cut the company’s carbon footprint.  Martin Elwood, director of Network Rail NDS, noted: “Network Rail’s first preference is to transport goods by rail. This is not always the right solution, so we have an extensive road fleet to transport goods and equipment to our work sites and depots.”

The site was previously occupied by manufacturing facility owned by Peugeot, which was closed in 2006. The site, however, has been owned by Prologis. According to some sources, Network Rail has signed a design-and-build contract with Prologis. The construction of the hub is to be completed by March 2013.

The Ryton site has been chosen by Network Rail because of its central location. It has good links to roads like the A45, M1, M6, M40 and M69, not to mention that it is close to Coventry airport. As it has been stated by Prologis, the infrastructure work on site is in progress.

Network Rail is to create as many as 100 jobs at the £25 million national distribution centre. As it was stated, most of the jobs would be warehousing roles. Louise Bennett, chief executive officer of the Coventry and Warwickshire Chamber of Commerce, is pleased with the ongoing investment as it creates new posts and opportunities for economies of Coventry and Warwickshire. He is convinced that Network Rail’s investment will be a positive sign to invest in the region because of its unique features.