Netflix to launch In South Korea, Singapore, Hong Kong, and Taiwan in January 2016 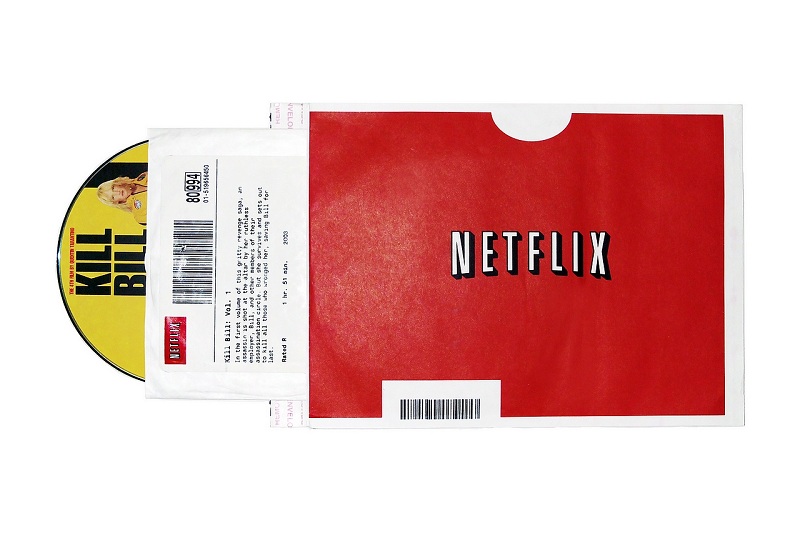 Recently, Netflix made its first foray into the Asian market with a debut in Japan, where it partnered with local carrier Softbank to have its apps pre-installed on phones in the country. Netflix launch in Japan would help it tap into 36 million households with high-speed Internet access. It looks like it may rely on a similar strategy to enter the South Korean market.

The news was first reported by The Korea Times, where it said that Netflix is currently seeking to form a strategic partnership with Korean mobile carriers as well as leading broadcasters. The three largest carriers in South Korea are SK Telecom, LG Uplus, and KT.

Netflix seems to be making an aggressive push in the expansion race. Its rival Amazon, which offers its own video-streaming service, recently announced a September launch for Japan, just days after Netflix’s announcement. Although, Amazon is yet to make any moves to launch its video-streaming service Amazon Prime Instant video in South Korea.

People in these above mentioned countries will be now able to watch the firm’s films and television series on internet streaming gadgets starting in early next year. The news comes after a month when the Los Gatos based company revealed its plans to broaden its horizons in Japan. It is already soaring high in success after its launch in New Zealand and Australia.

The company inhibits sheer goals to make its service available all across the world and it already has set its paws in more than fifty other countries apart from the United States. To fund its expansion on an international level, the company is seeking $1 billion help, which is supposed to be completed by the end of coming year.

Presently, leading Korean mobile carriers and broadcasters are underway to discuss licensing their content to Netflix. Netflix will need extensive help Korean carriers to curb down the cost for delivery of content as it sees an increase in data traffic. A strategic partnership between Netflix and a local carrier could also allow Korean media content to reach a wider, global audience. Netflix might also put a strong focus on Hangeul (Korea’s official language) content licensed from the local broadcaster. For the US-based online streaming giant, two biggest hurdles remain cost cuts on content delivery and how to lower its spending for network usage.

With infrastructure in networks in these Asian Countries being quite advanced, with households having easy access to broadband lines and mobile services, conditions for a launch are favorable as they are in Japan.

Launching in Asian countries would give Netflix a competitive advantage over with Amazon, which is yet to distribute elsewhere in Asia. Asia isn’t the only region Netflix has fixated its eye upon. The online-streaming giant has already set plans to launch in Europe, including in Spain, Italy, Portugal, Iceland and the Czech Republic. It aims to be available in more than 200 countries by the end of 2016.

Netflix, which has 65 million users in 50 countries, is yet to announce how much will it cost to monthly users in these countries.