Netflix is slowly cementing its position as a gaming and entertainment giant by mixing video games into its library of content.

Last summer, Netflix announced plans to offer mobile video games to its subscribers. In early November, the California-based streaming service’s first live games launched on Android. This year, the streaming giant is making headlines again for snapping up Next Games, the Finnish developer behind mobile games based on its hit show Stranger Things. Netflix will pay €65 million (USD $72 million) in cash for Next Games—the streaming platform will pay €2.10 (USD $2.33) a share for Next Games, more than double the company’s closing price on Tuesday.

Netflix is slowly cementing its position as a gaming and entertainment giant by mixing video games into its library of content. The acquisition of Next Games will give Netflix a foothold into one of the most successful countries for mobile games development. 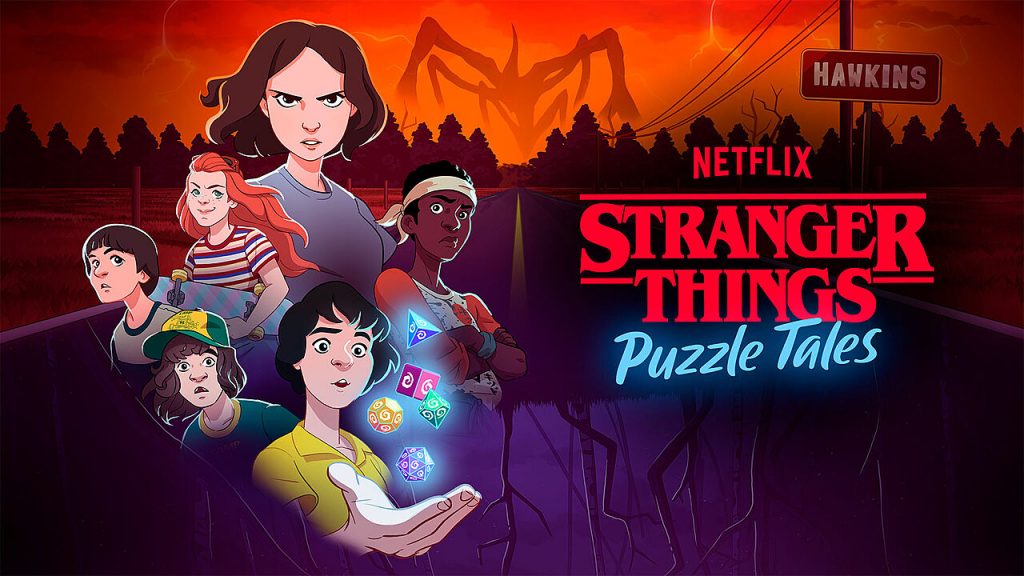 Netflix is slowly cementing its position as a gaming and entertainment giant by mixing video games into its library of content. (Image Credit: Next Games)

“We are excited for Next Games to join Netflix as a core studio in a strategic region and key talent market, expanding our internal game studio capabilities,” said Michael Verdu, Netflix’s vice president of games, in a statement. “While we’re just getting started in games, I am confident that together with Next Games we will be able to build a portfolio of world class games that will delight our members around the world.”

Next Games had roughly 120 employees at the end of 2021. The Finnish developer generated about $30.17 million in sales in 2020, with 95% of revenue coming from in-game purchases.

With competitors like Amazon Prime and Disney+ capturing a huge pie of the market share, Netflix is seeing a sharp decline in their growth after the lockdowns in 2020. To counter this stagnation, Netflix is seeking alternative ways to attract new customers.

Jari Ovaskainen, Next Games’ largest shareholder, and AMC Networks, the US media conglomerate that collaborated with the developer on the Walking Dead games, have both expressed support for the purchase, representing around 43% of the company’s stock. Next Games’ stock dropped more than a quarter of its value in two weeks last December when the company announced it would not be able to meet sales projections set at the start of 2021. It released yearly statistics for the second half of 2021 on Wednesday, showing a 1% increase in revenue to €12.9 million. Pre-tax losses for the full year increased by 37% to €5.6 million.

The agreement comes as Netflix prepares to premiere the fourth season of Stranger Things, a 1980s horror story that has become one of Netflix’s most popular original series, in May. Following its IPO in 2017 at €7.90 per share, Next Games’ stock lost more than three-quarters of its value in 2018. While it profited from a surge in gaming during the first wave of coronavirus pandemic lockdowns in 2020, its stock had dropped nearly two-thirds in the previous year until news of Netflix’s purchase on Tuesday, when it nearly doubled.

Next Games has “a seasoned management team, great track record with mobile gaming based on entertainment IP, and solid operational capabilities,” according to Mike Verdu, a former Facebook and Electronic Arts executive who is now Netflix’s vice-president of games. “We are excited for Next Games to join Netflix as a core studio in a strategic region and key talent market, expanding our internal game studio capabilities,” he said. “Next Games will help us build a world-class portfolio of games that our members around the world can enjoy.”

Christy Gren
Christy Gren is an Industry Specialist Reporter at Industry Leaders Magazine she enjoys writing about Unicorns, Silicon Valley, Startups, Business Leaders and Innovators. Her articles provide an insight about the Power Players in the field of Technology, Auto, Manufacturing, and F&B.
« Toshiba CEO resigns after an investor battle over restructuring plans
Amazon Plans to Shutdown Over 50 Physical Stores »
Leave a Comment
Close