Netflix blessed with its subscribers

Netflix is making the investors smile after a report from its last quarter earnings revealed that the world’s largest paid online TV network is growing faster than analysts had predicted. Netflix added 6.9 million new customers globally in the last quarter, to boost its global total to 137.1 million.

The strong growth sent Netflix shares up by 17% in extended trading.

After falling short of expectations in the previous quarter, the streaming giant soared to mop the bearish trend, which has traded worries about the company’s future. The growth record is going to prolong Netflix’s title as one of the best-performing stocks on Wall Street and also provide a leeway to spend more funds on original programming. With plans to pour more billions of dollars into original contents, Netflix established a target for itself – it plans to add a total of 28.9 million customers this year.

Netflix uses new and original TV shows/movies, which cost’s the 21-year old company billions of dollars, to lure subscribers. Netflix in the last quarter premiered a record of 676 hours in original programming, according to analysts, marking the first time the California-based streaming firm has exceeded 500 hours in a quarter.

Among the new programming slates include “BoJack Horseman” and “Orange Is The New Black.” Other series such as “Maniac” and “Insatiable” also lure new subscribers. Netflix didn’t identify the most successful shows. However, it acknowledged having a massive strength in India after releasing “Ghoul” and “Sacred Games.” 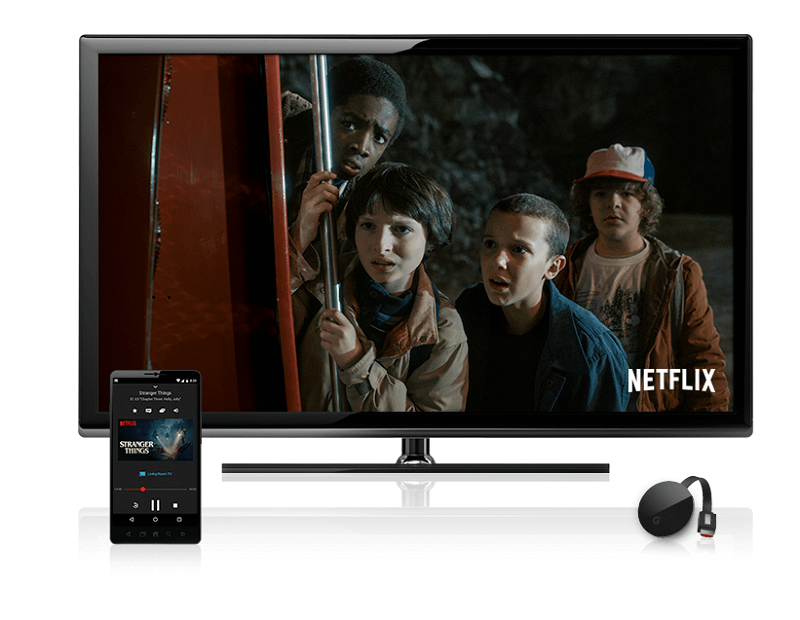 Investments were critical to the growth

The streaming company disclosed that its growth is as a result of the huge investments made. Netflix is planning to spend a total of $8 billion on contents in 2018, with more than 25% devoted to original programming. Netflix continues to face more competition from other streaming giants and traditional media companies as it keeps increasing subscription cost to augment its investments.

In a letter to investors, Netflix said that the company recognizes making “huge cash investments in content” and assures them [investors] of having “high confidence” in the fundamental economics, which is required to remain profitable.

Netflix’s expectation for the quarter was an addition of 5 million new users. Among the total new Netflix subscribers, it subscribed 1 million in the US and some 5.9 million overseas.

Netflix revenue soared 34% year-on-year in the quarter to almost $4 billion, while profits grow in three folds to $403 million.

Since this year, Netflix shares have increased more than 65%. In New York, Netflix stock closed at $346.40 on Tuesday, valuing the streaming giant at roughly $154 billion.

It may not get rosier for Netflix after the next quarter. The streaming space is growing to become quite more competitive. Most media companies that had previously sold programs to Netflix are currently building their own on-demand streaming services. AT&T and Disney that have acquired other streaming companies worth $160 billion in total are looking forward to launching new services in 2019.

Anna Domanska
Anna Domanska is an Industry Leaders Magazine author possessing wide-range of knowledge for Business News. She is an avid reader and writer of Business and CEO Magazines and a rigorous follower of Business Leaders.
« Rolls-Royce is partnering with Intel to develop self-driving ships
Uber’s Middle East Rival Careem Secures $200M to Build a Full Suite of On-Demand Services »
Leave a Comment
Close