Netflix Games Is on a Buying Binge, Snags Boss Fight

We wonder which company may be next to get gobbled up.

Netflix Games could more or less be a rainmaker in the coming decade. On Thursday, the streaming service announced it has acquired a mobile game development studio Boss Fight Entertainment. The game studio will be part of Netflix’s growing efforts to build its gaming unit from scratch. If the latest acquisition is any indication, Netflix is on its path to becoming a gaming powerhouse.

Boss Fight Entertainment, which was founded in 2013 by former Zynga employees, has made several games for smartphones and tablets, including Dungeon Boss for iOS and Android devices. 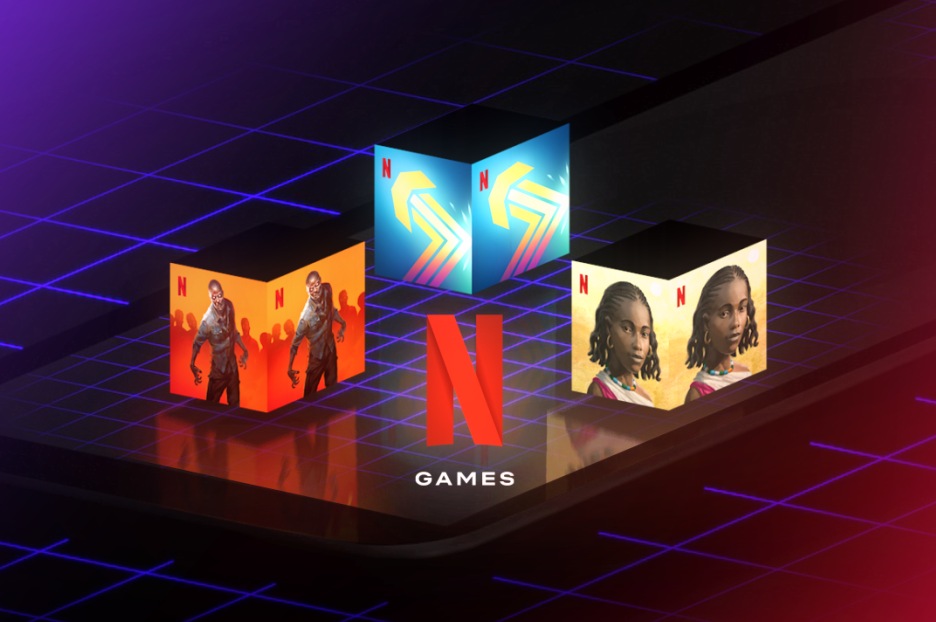 The gaming company currently employs 130 people and has studios in Austin, the Dallas-Fort Worth area, and Seattle. It will continue to operate out of those studios. The latest acquisition will allow Boss Fight to continue making ad-free games, the studio’s founders said in a press release.

Netflix has been on a buying spree since last year. The streaming giant announced it was expanding into gaming back in July, and shortly after acquired its first game company Night School Studio in September.

Netflix was quick to ramp up its gaming plans last year. The company announced it was expanding into gaming back in July, acquired its first game company Night School Studio in September and globally launched its first game in November on Android platforms.

Boss Fight Entertainment is the third studio that Netflix has scooped up following Night School Studio and Next Games, the team behind Stranger Things puzzle game. In addition to acquiring successful video game studios, Netflix has also created mobile games as part of its subscription package – this week the giant announced three new games on the platform – while also expanding with an interactive series, including a daily trivia game called Trivia Quest.

Gaming is a lucrative business for Netflix since it generates a large chunk of revenue from subscriptions and partnerships. It will also help the streaming giant attract more customers who seek to entertain themselves indoors. There’s also a looming threat of titans like Amazon Prime and Disney+ snagging a huge pie of the entertainment and gaming market share. This has dramatically petered out Netflix’s growth, leaving the company struggling to regain its foothold.

Netflix also has fewer game studios under its kitty compared to companies like Sony and Microsoft, which produce gaming consoles and hit games like Spider-Man and Halo. The streaming giant will have to catch up to its competitors soon, as even Amazon and Google are trying to break into the gaming industry.

With so many mega-acquisitions happening in such close proximity to each other, the question is: “Who’s next?”

Anna Domanska
Anna Domanska is an Industry Leaders Magazine author possessing wide-range of knowledge for Business News. She is an avid reader and writer of Business and CEO Magazines and a rigorous follower of Business Leaders.
« Instacart Embraces Humility and Fierce Resolve by Dropping Its Valuation
Aston Martin V12 Vantage Has Been Revealed, and It Has 690 HP under the Hood »
Leave a Comment
Close

The filing shows that “stockholders did not approve, on an advisory basis, Intel’s executive compensation of its listed officers.” The California-based tech company’s packa
3 hours ago

In a written statement, the company also revealed that they will give out a “a Q1 dividend of $18.8 billion to be paid in the second quarter, and have approved the distribution o
3 hours ago

Morgan Stanley stock news listed PANW as one of the companies to watch out for in 2022. Analyst Hamza Fodderwala believes this stock is set to gain momentum as, “Security remains
23 hours ago