Netflix Buying Roku – A Solution Or A Rumor?

Roku could be the shortcut Netflix needs to recover.

In the past week, rumors about Netflix buying Roku have picked up steam with many industry insiders feeling it would be a good move for the world’s biggest streaming service.

Netflix has seen its stock fall more than 67% as it failed to add the expected number of subscribers, which eventually resulted in budget cuts for upcoming productions. It also announced that it will lay off close to 150 employees. Although Netflix pioneered the streaming service in early 2010s, in recent times, it has seen tough competition from rivals like Disney, HBO, and Hulu. With worried stockholders questioning its capability, Netflix needs to prove that it can retain its position in the market.

On June 8, Business Insider revealed that Netflix might be looking to acquire Roku. The report has stirred up quite the hornet’s nest although neither company has addressed the rumors. The article states that it drew inferences from “internal chatter” of Roku employees who were suddenly asked not to sell their stock. But now that the seed has been sown, it is impossible not to speculate on how such a merger could benefit both parties. 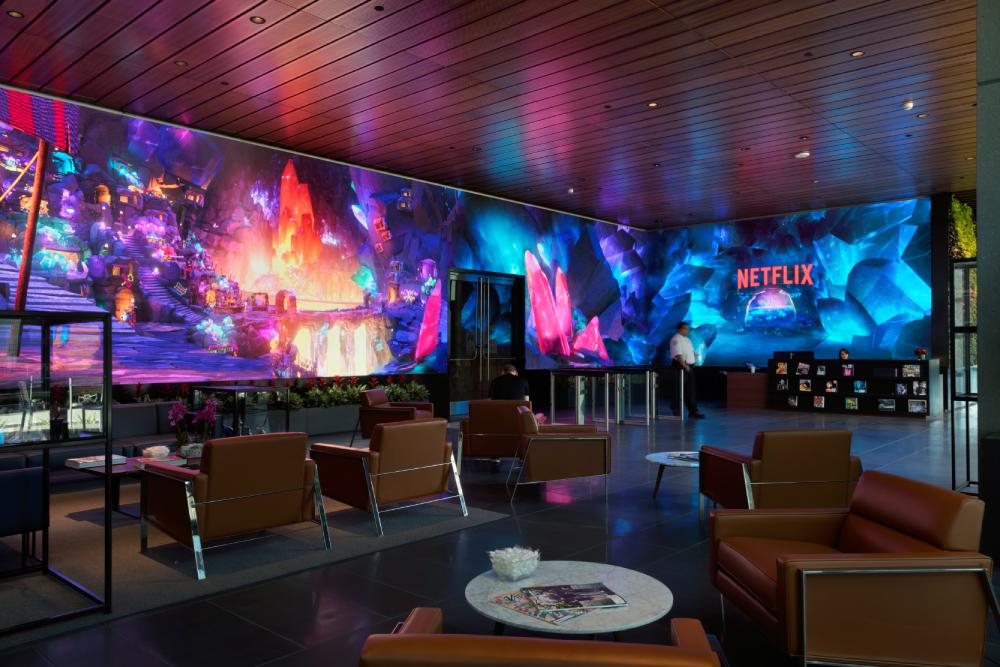 Roku is mainly known for its digital media players and offers streaming services from online providers. As of January 2022, popular OTT platform Roku boasted of a subscriber base of 60.1 million active users. Meanwhile, as of May 2022, Netflix’s total subscribers count stood at 221.64 million.

Why Should Netflix Buy Roku?

Netflix buying Roku has divided analysts and traders alike. While some delve into its benefits, others are vehemently opposed to the idea of them joining forces.

Roku Founder and CEO Anthony Wood has previously worked with Netflix and ran internet TV for the streaming giant. Although the project was canned, he was allowed to take the player and a part of his team to Roku.

On one hand, we have Netflix which has trimmed itself to accommodate lean budgets and on the other, we have Roku which has aggressively worked on expansion by adding fresh talent to its teams. Those in the know also mention that if it happens, a Roku and Netflix acquisition could spell doom for both companies. Netflix CEO Reed Hastings and Roku CEO Anthony Wood are well-known for their fiercely independent thinking and ambition to mold the companies the way they see fit.

However, one fact that cannot be ignored is that Roku stocks rose nearly 12% after news about Netflix buying Roku spread through the market. It was one of the most visited tickr pages.

In the past few years, Roku stocks have taken off as it became one of North America’s most popular streaming platforms. With convenient and affordable smart devices, the company became a favorite amongst consumers. 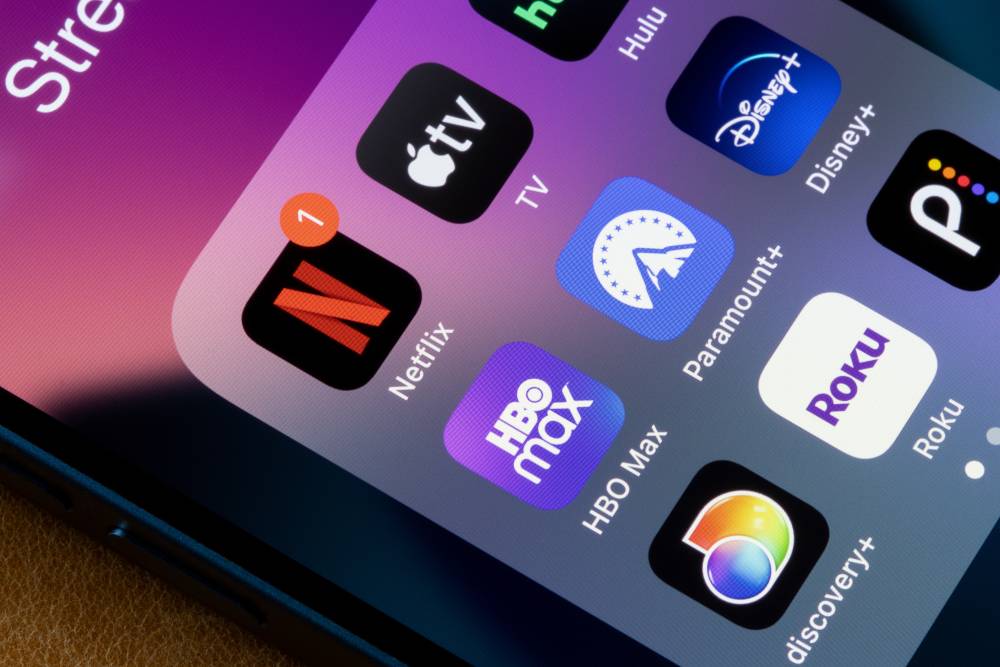 So why should Netflix buy Roku and what are its benefits? Some experts believe that acquiring The Roku Channel will give Netflix a safe testing ground to check out a subscription model with ads. Roku’s ad-supported video-on-demand model is capable of providing back-end measures, report and target advertising for its video content.

Through Roku Netflix could offer an ad-based model while retaining its ad-free original model for a higher fee. It can also help gather more subscribers as users who find themselves enjoying the content on Roku might eventually become full-time Netflix ad-free subscribers. The Netflix Roku deal might also grant easier access to Netflix content straight from the home screen — at least on Roku devices. The answer to why should Netflix buy Roku is obvious, as there is much to be gained by offering an ad-based model. What is unclear is how Netflix buying Roku will help Roku, as the media streaming company already has a robust model in place and has been working on growing its business in the last year.

Some experts categorically shunned the idea as they point to the fact that Netflix and Roku have extremely different business models that will make collaboration difficult.

Christy Gren
Christy Gren is an Industry Specialist Reporter at Industry Leaders Magazine she enjoys writing about Unicorns, Silicon Valley, Startups, Business Leaders and Innovators. Her articles provide an insight about the Power Players in the field of Technology, Auto, Manufacturing, and F&B.
« Netflix Reed Hastings – Make Your Own Rules to Succeed
The Stock Market Falling Has Spooked Investors and Traders Alike »
Leave a Comment
Close