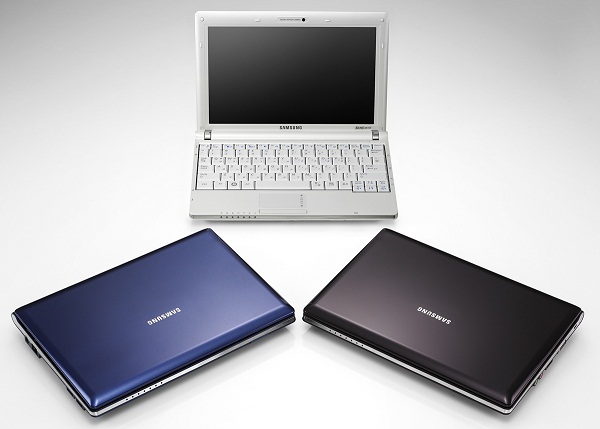 Everything has its beginning and its end, so has the netbook. Netbook is fading away in the beginning of 2013. Undoubtedly, the end of netbooks marks the end of the certain era in tech world. As it was reported, the last two major companies making netbooks ASUSTeK Computer Inc. and Acer Inc., decided to stop producing devices. The decision came as tablets dominated market.

The era of netbooks in coming to an end. And it has lasted for not so long as it started in late 2007. As it was reported, Acer Inc. and ASUSTeK Computer Inc., the two last companies making netbooks, decided to shut down production of devices. Many analysts, however, anticipated the end of the netbook era despite the fact it did start not so long time ago. Yet the tech world changes at the rapid rate and it is not surprising that the fall of netbooks came so quickly as new devices usually transform the overall picture of products’ market share.

Netbooks once were expected to be the future of the tech world. Just two years after the emergence of netbooks, the sector was increasing at madly fast rate. The growing popularity of netbooks helped Acer Inc. and ASUSTeK Computer Inc. became key players in the PC world.

Yet the popularity of the device started fading away and in 2012 only few netbooks were in shops. And what is more, in 2012 only Acer Inc. and ASUSTeK Computer Inc. were remaining producers of the device. Other producers of netbooks, including Samsung Electronics Co., Lenovo Group Ltd, Hewlett-Packard Co. and Dell Inc., decided to end production earlier as they chose to focus on tablets. However the two remaining companies, Acer Inc. and ASUSTeK Computer Inc., hoped that they would be able to make some profit in emerging markets in Asia and South America. Yet those markets are also targeted by producers of smartphones and tablets. Still the decision might be surprising to some as just in September 2012 Acer Inc. had informed that it would continue production of netbooks. However the company had to go back on its word.

Also some experts and reports did not foresee the approaching end of netbooks. One of the estimates projected that sales of netbook would hit almost 140 million. The forecast is far from truth, the number will be much smaller despite the fact that the producers will certainly try to get rid of their remaining devices.

Tablets are considered the kiss of death to netbooks. The reality is depressing to Acer Inc. and ASUSTeK Computer Inc.  as no one wants netbooks anymore. Apple Inc.’s iPads and other tablets were gaining popularity too fast. Even though tablets and netbooks are different devices especially when it comes to design, operating systems, etc., people do not desire netbooks anymore.

To be trendy is to have a tablet, even children want to have one. And while both devices have one thing in common as they are inexpensive, still people prefer to buy a tablet. Everything has its beginning and its end, so has the netbook.