Net zero asset managers value profits and the planet, in that order.

On Tuesday, the latest report from the Net Zero Asset Managers Initiative revealed that asset managers are serious about their zero emission goals. So far net zero asset managers have committed nearly $16 trillion worth of assets to achieve net-zero greenhouse gas emissions by 2050 or sooner.

What does net zero emissions mean?

Net zero emissions mean that all man-made greenhouse gas emissions must be reduced to zero by 2050. This must be done to stabilize global temperatures and the movement picked up steam after Greta Thunberg’s viral campaign.  Currently, the Earth is already about 1.1°C warmer than it was in the late 1800s, and rising emissions will worsen the situation unless steps are taken to bring it down to zero.

The Net Zero Asset Managers initiative is governed by six investor networks and ensures that their partners receive the required support. The initiative is open to all asset managers globally under the Partner Networks.  The signatories play a key role in accelerating the transition to a net zero target. In November of last year, a major group that included Aviva Investors and DWS announced net-zero-aligned assets. 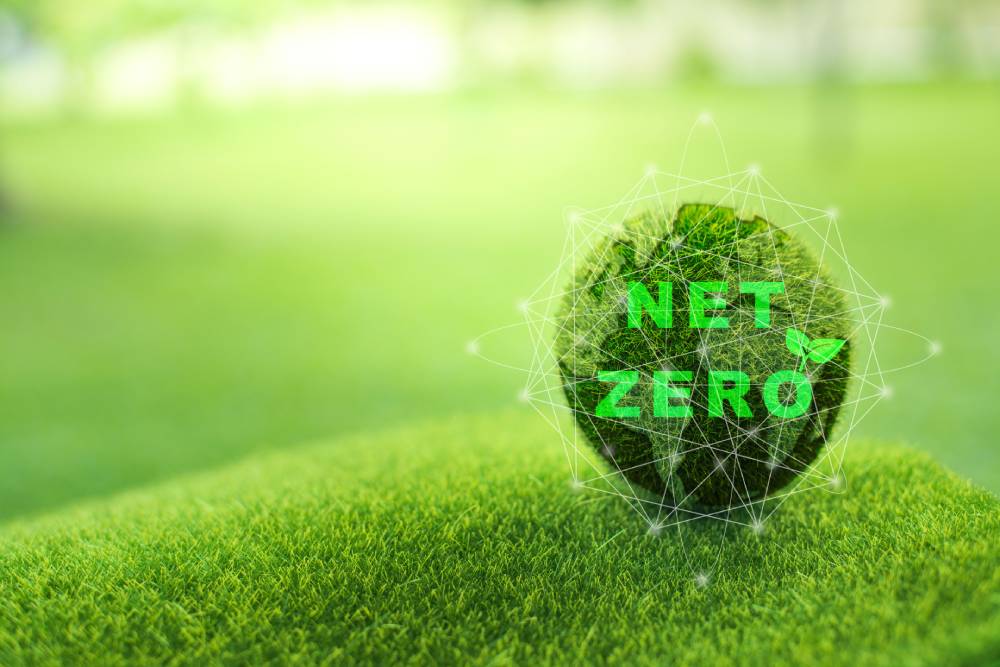 The Net Zero Asset Managers Initiative was launched in late 2020 to create an awareness about climate and encourage asset managers to work towards achieving net zero emissions. The group aims to cap temperature rises to 1.5 degrees Celsius, and now has 273 signatories, including the world’s three largest asset managers, BlackRock, State Street Global Advisors, and The Vanguard Group. They have partnered with the United Nations Framework Convention on Climate Change (UNFCCC) Race to Zero initiative. Through the Race to Zero initiative, the UNFCCC has partnered with 1,049 cities, 67 regions, 5,235 businesses, 441 of the biggest investors, and 1,039 higher education institutions to work towards building a decarbonized economy. The Race to Zero initiative mobilizes governments and other actors to strengthen their contributions in alignment to the Paris Agreement.

The net zero managers are working to reach net zero emissions by 2050 or earlier across all assets. The signatories have pledged to be transparent and accountable for their actions. They will undertake measures to promote sustainability and report their progress against the Task Force for Climate-related Financial Disclosures recommendations.

As per the latest report, the group manages assets worth $61 trillion. Out of these net zero asset managers, 83 investors managing $42 trillion have already set their targets with a total of 39% of their assets set to meet net zero by 2050. The first set of targets were published ahead of the UN Climate Change Conference (COP26) in Glasgow. Twenty-four signatories have committed 100% of their assets to achieve the target while 19 others have committed more than 75% of the funds they manage. The zero net asset managers plan to review their targets every five years and will slowly add up their assets until it is 100% covered.

The report states that to ensure “targets are robust and science-based”, asset managers should choose one or a combination of the methodologies mentioned in it.

Stephanie Pfeifer, CEO at the Institutional Investors Group on Climate Change, talked about the report saying, “While there is some way to go, that $16 trillion of assets are now committed to be managed in line with achieving net zero by 2050, is a more than positive start – although targets must of course still translate into action.” The net zero asset managers will offer support to investing that will help achieve net zero emissions by 2050.

Climate campaigners and activists have welcomed the initiative but mention that often too little is translated into action. They also raised concerns about lack of ambition and sustainability methods.