We are at such a point in time that our schedules are becoming more hectic than ever. While we are at it, developing and advancing further, the food industry is also rapidly adapting the concept of – Instant food and Healthy food. The proof of this is the increasing number of startups observed in the food industry. One such startup- Freshly claims to deliver healthy and on-demand meals.This startup not just provides ready-to-eat food but also healthy food dishes. Well, right now it’s time for the food startup to rejoice and celebrate as one of the biggest names in the food industry has pitched in Freshly. Switzerland’sfood and beverage giant Nestle recently bought a minority stake in Freshly.

Nestle Leads the Funding Round 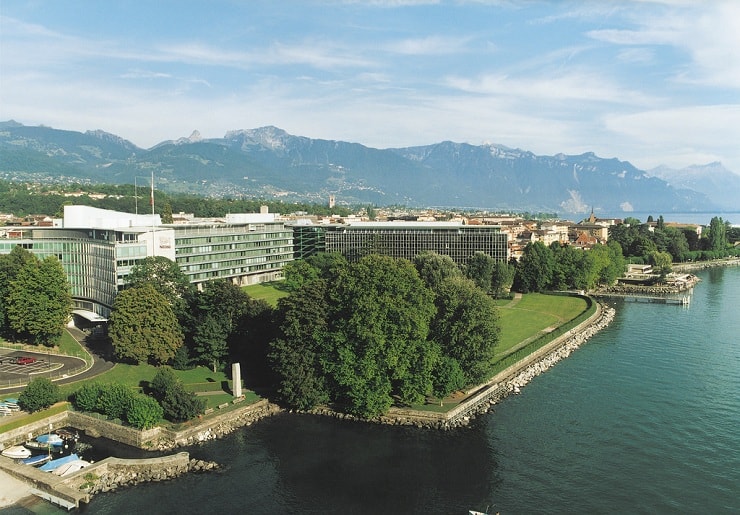 The food processing giant recently acquired a minor stake in the U.S-based startup- Freshly as reported by Reuters. Nestle, according to the report is the lead investor in the new funding round for Freshly. The Series C $77 million funding round was supported by Freshly’s existing investors. This line-up of investors includes names like White Star Capital, Insight Venture Partners, and Highland Capital Partners. This will help the start-up for an expansion in food industry. This market is valued at $10 billion in the United States, reports Reuters.

This would help the start-up providing freshly prepared, direct-to-consumer meals grow at really attractive rates. However, the Swiss food and beverage manufacturinggiant did not disclose the exact investment in this startup. 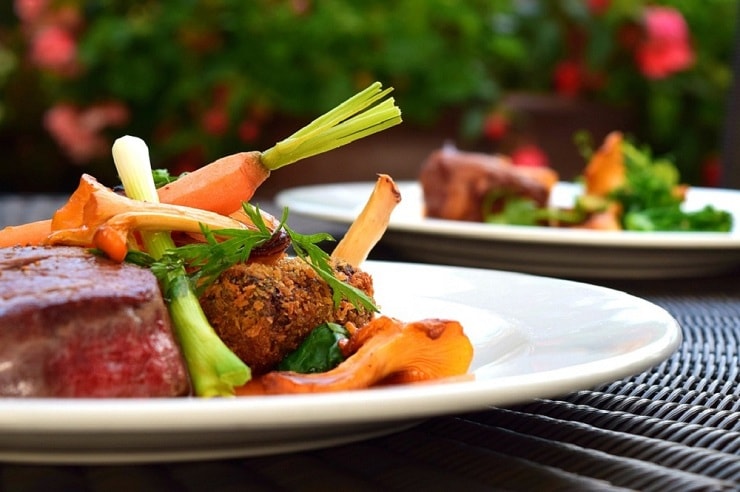 This food startup has its headquarters in New York and operates in Phoenix. Founded back in 2015 it has around 400 employees, delivering meals to almost 28 states. The company says that the dishes (currently 30) included in the menu does not have any artificial ingredients or refined sugars. At present the company has a list of around 85 banned ingredients.

The best part about this chain is that you can order all the meals of the week in just one delivery. You can easily use the stove or microwave to heat the food and consume it. For an order of 4 meals the pricing starts at $49.99 per week.

How will the investment by Nestle help Freshly? 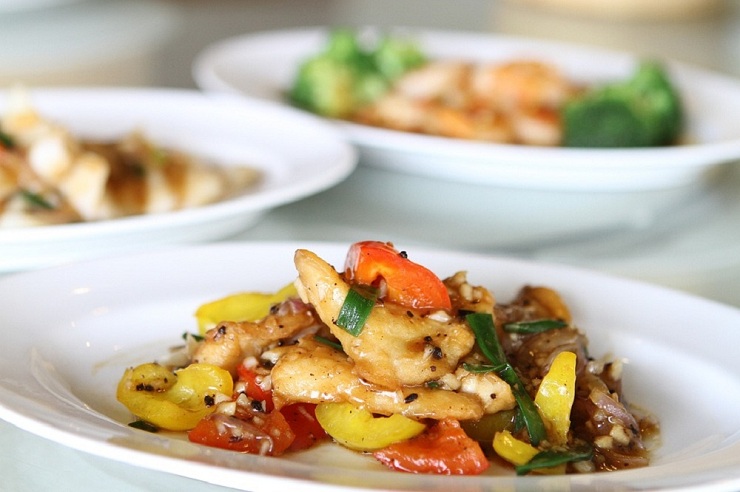 Well, with this funding the startup will be able to build a fresh new East Coast kitchen. Additionally, it can also build a new distribution center in 2018, as a part of its plan to prepare and expand the service in the whole of the U.S.

Moreover, Nestle did not just invest money. The startup will also have a member on board from its investor. NestleUSA’s Jeff Hamiltonwill join the Board of Directors (BOD) of Freshly. Hamilton is the Food Division President at Nestle.

Moreover, Freshly’s CEO Michael Wystrach says that the investment and partnership with Nestle will allow them to continue to expand and scale their reach rapidly for achieving their goal to be in every household in the nation. 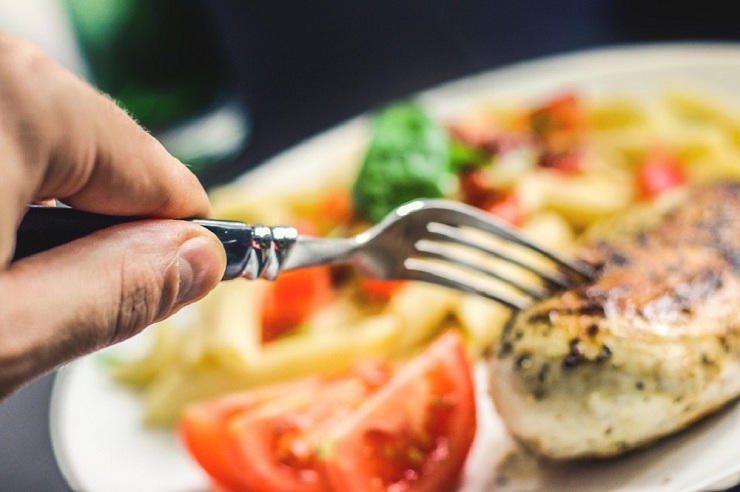 Nestle believes that a position in Freshly gives them an access to this growing market along with reciprocal benefits for both the companies. Freshly will benefit from the R&D, sourcing, and nutrition expertise of Nestle. While Nestle will benefit from the highly effective distribution network and advanced analytics of Freshly, Paul Grimwood said in a statement. Grimwood is the Chairman and CEO of Nestle USA.

Nestle makes an estimation that compared to the shipping of Freshly dishes in its Phoenix facility; its new plant in Maryland will ship more once it starts serving food. The Phoenix facility of Freshly serves to around 40 percent of customers; while the new Maryland plant has the potential to serve almost 93 percent population of the U.S; with prepared meals which can be heated in just two to three minutes.

We think that at this point, getting an investment from a big giant of the food industry is really a great step towards progress.

GameStop is undergoing a complete revival under new CEO.
18 hours ago