Nissan has recalled nearly 1.9 million midsize cars in the U.S. and Canada due to a persistent latch problem with its hoods that fly open in moving cars. This is the fourth such recall by the company. The latest recall involves the Altima from 2016 to 2018 models and also includes the earlier cars from 2013 through 2015 model years that were recalled earlier. The total count comes to o 1,831,818 vehicles that might have been affected by this problem.

Nissan recalled some cars in 2014 and 2015 regarding the same problem in both cases, dealerships fixed a lever and adjusted and lubricated the secondary latches. But it seems the problem persisted with the cars, and in 2016, Nissan was forced to recall again, this time replacing the latches with new ones. All the cars were manufactured at Nissan factories in Smyrna, Tennessee, and Canton, Mississippi. 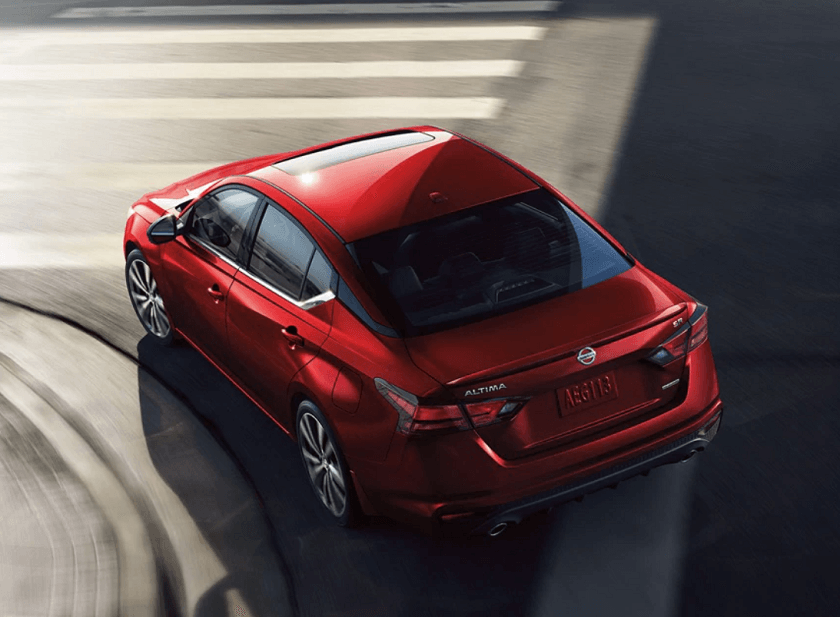 Nissan’s explanation for the hood coming off was that the coating on the secondary hood latches wears off sometimes, leaving the metal exposed to the elements. This sometimes leads to rusting and the latch unhooking. If the primary latch isn’t closed correctly and the cars are driven, the secondary latch may not hold the hood down as designed, Nissan said.

The company says it has 16 reports of minor crashes and-or injuries due to the problem, all in cars that did not get the replacement latches. There are no reports of crashes or injuries in cars with new latches, Nissan added.

The company is now recalling Altimas from 2013 through 2018 after getting reports of hoods opening unexpectedly in moving cars. Preliminary examinations have found that the primary hood latch does not close properly once the secondary hood latch is affected by rust or other contaminates.

Nissan is sending advisories to car owners with instructions for proper latch inspection and maintenance until it develops a fix. After finding the correct solution, it will send letters telling owners to take the cars to the dealers for replacements.

“All affected vehicle owners should inspect and lubricate the hood latch per the owner’s manual instructions and always ensure the hood is fully closed after it is released,” Nissan’s statement said.

In the description of the defect, the National Highway Safety Traffic Administration (NHTSA) noted that “over time, build-up caused by driving with the primary hood latch disengaged allows excessive, corrosive contaminants to contact the hood latch assembly. This build-up, combined with a lack of proper inspection and maintenance of the secondary hood latch, can create a mechanical binding that could cause the secondary hood latch to remain in the open position after it has been disengaged.”

The NHTS note also says that this recall applies to all vehicles covered by 16V-029 even if those repairs have already been performed.

In February 2019, Nissan recalled 2015-2017 Altima sedans for a fault in its rear doors. The rear doors flew open when its power windows were lowered.

The Altima was once Nissan’s top-selling vehicle in the United States, but in recent years it has been supplanted by the Rogue small SUV.

Anna Domanska
Anna Domanska is an Industry Leaders Magazine author possessing wide-range of knowledge for Business News. She is an avid reader and writer of Business and CEO Magazines and a rigorous follower of Business Leaders.
« Will India’s Jio Triumph Over All Other Telcos?
What Makes Hyundai Venue A Popular Choice among Women? »
Leave a Comment
Close